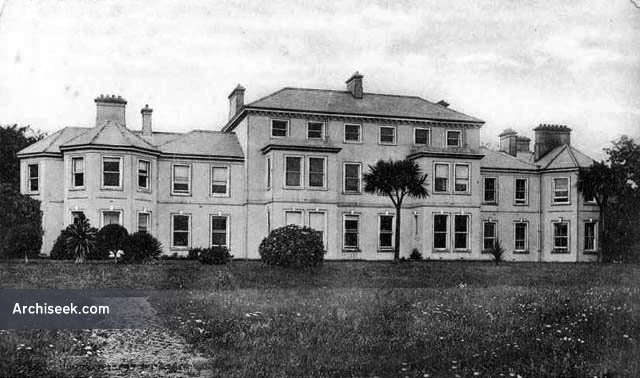 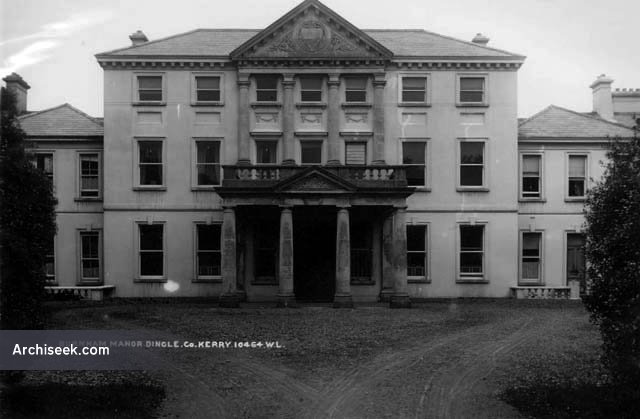 Originally a three-storey, seven bay Georgian block of around 1790. It was later enlarged by the addition of two-storey wings. Later the house was re-faced by J.F. Fuller and the portico and porte-cochère added creating the house we see today. The garden front has two-storey, rectangular projections in the centre, with three-sided bows at the ends of the wings.

Burnham House was seat of Barons Ventry, the family sold it soon after 1922 to the Irish Land Commission with later internal alterations and extensions by Office of Public Works. It is now Coláiste Ide, an Irish-language secondary boarding school for girls.