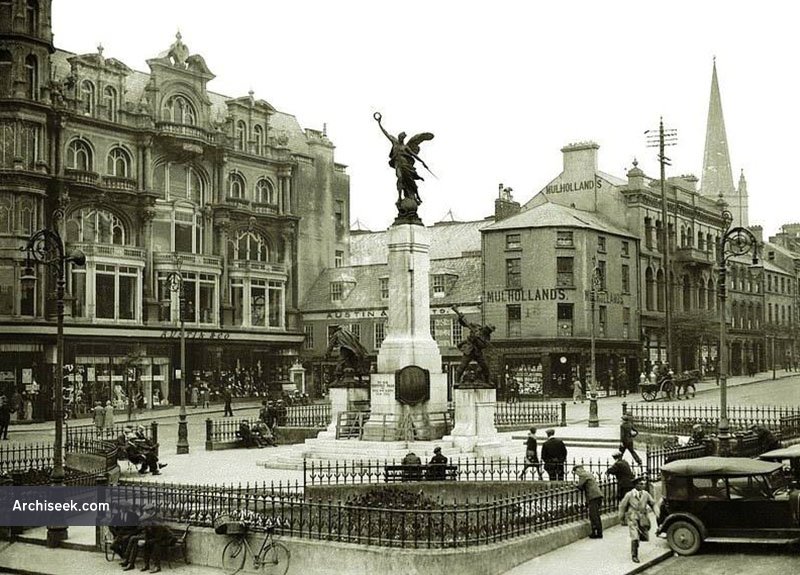 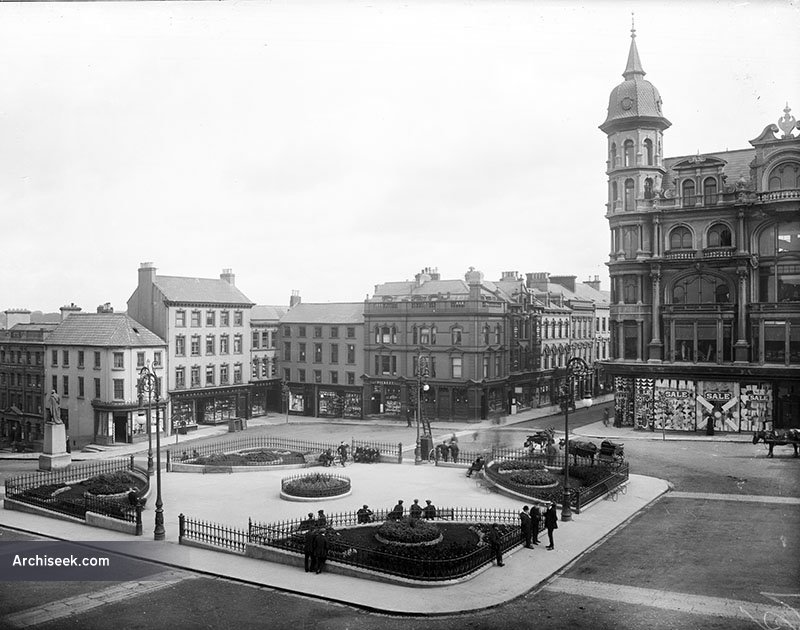 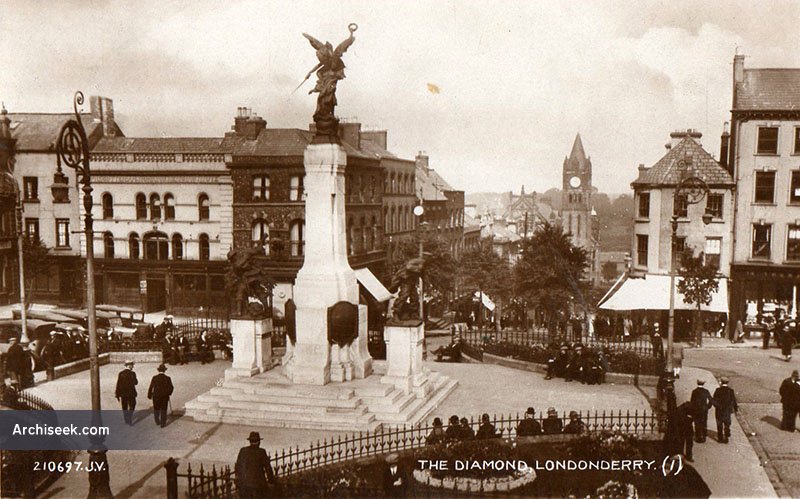 Vernon March was an English sculptor, of Farnborough, Kent, who designed and made the bronze figures of Victory, a soldier and a sailor for the war memorial. It was constructed on the site of the former town hall which was destroyed by fire and then demolished.

March’s best known work is the Canadian National War Memorial in Ottawa, which he won after an architectural competition.