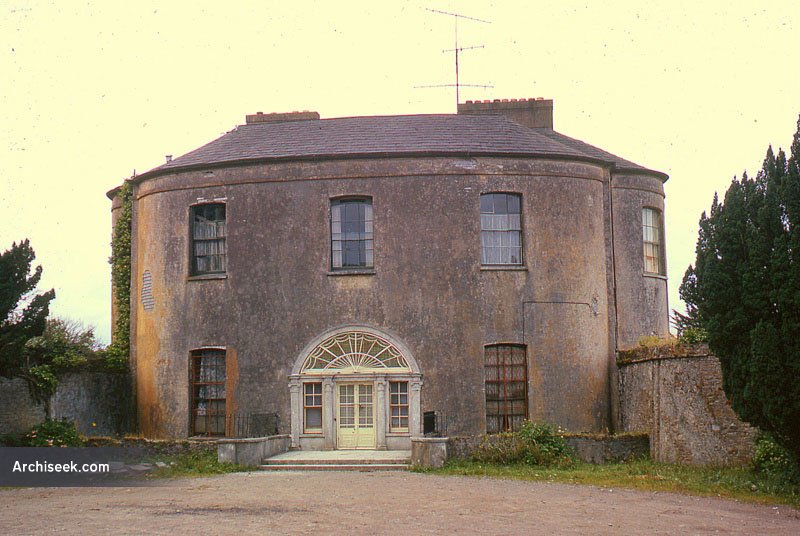 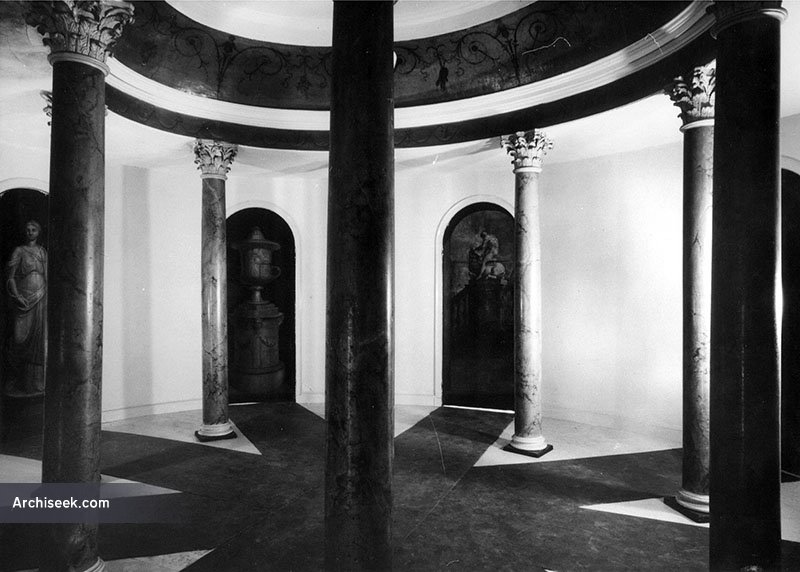 Vernon Mount house in Cork was badly damaged last night in a major fire. Gardaí said they are treating the fire as suspicious and believe the blaze may have been caused by teenagers lighting a bonfire, but they are awaiting the results of the forensic examination before deciding what direction their investigation will take.

The house was named after Mount Vernon, the home of president George Washington on the Potomac River. Its two-storey curved front is unusual and complimented by bows on either side. The historic house, designed by architect, Abraham Hargrave, was completed by 1794 and had been included in the World Monuments Fund List of 100 Most Endangered Sites after being alerted to the existence of the property and its endangered status by the Irish Georgian Society.

Interior features include an elegant cantilevered staircase with a neo-classical wrought-iron balustrade, a fine oval first-floor landing with marble Corinthian columns. The decorative plasterwork, ceiling and wall paintings by Cork artist Nathaniel Grogan are particularly noteworthy. It remained as a family home until it was purchased by the Cork and Munster Motorcycle Club who built a motor-cross race track on the parkland.

In the Irish Arts Review winter 2007 edition, the late Desmond FitzGerald, Knight of Glin, and Donough Cahill of the Irish Georgian Society published a description of the house . As the authors described the house: “stands two stories over basement level and is distinguished for the curvilinear elegance and subtlety in design of its facades and for the sophistication of its planning decorative interiors”. They went on to write that “the plan, the curved elevations, the staircase, the oval atrium, the decoration and the setting must make Vernon Mount unique in the history of the Irish villa and is a building of national importance”.

In 1997, it was bought by developers led by San Diego based IT entrepreneur Jonathon Moss but Cork County Council refused the group planning permission to redevelop the house and build houses/apartments on the site.

Extensive roof repairs were carried out by Cork County Council with grant aid from the Department of Arts, Heritage and the Gaeltacht in 2012 which involved the replacement of 60 percent of the roof and repair of the remaining 40 percent.