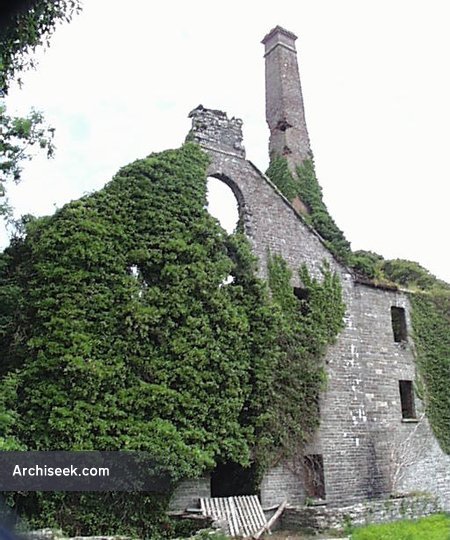 The impact of industrialisation on societies and landscapes can be overwhelming. Even countries that are not themselves industrial have seen dramatic change handed down from the industrial world. This legacy of industry is prolific, unnoticed, frequently reviled, often majestic, but invariably elemental in its impact.

In this lecture Neil Cossons addresses issues presented by the detritus of industry, how we define and recognise its importance and manage its future aspart of the wider heritage. Given the magnitude of the three-hundred-year industrial experience is this a bequest from the past we wish to treasure, and if so how? Or, is it just too difficult? How does the heritage establishment equip itself to meet the challenges presented by landscapes of former industry such that they can animate the future in a compelling and meaningful way?

Sir Neil Cossons OBE FSA Hon FRIBA Neil Cossons has been active in the heritage field since the early 1960s. He was the initiator of the First International Congress on the Conservation of Industrial Monuments held at Ironbridge three years later.

For fourteen years Director of the Science Museum, London, he has served as a non-executive director of British Waterways Board and from 2000 to 2007 was Chairman of English Heritage, the United Kingdom Government’s principal adviser on the historic environment of England. He has contributed to several World Heritage nominations, and is currently a world heritage adviser to the Japan Government Cabinet Office. From 2007 to 2015 he was Pro-Provost and Chairman of Council of the Royal College of Art and was appointed a Trustee of the Heritage Lottery Fund in 2016. He was knighted in 1994 for his work in museums and heritage.