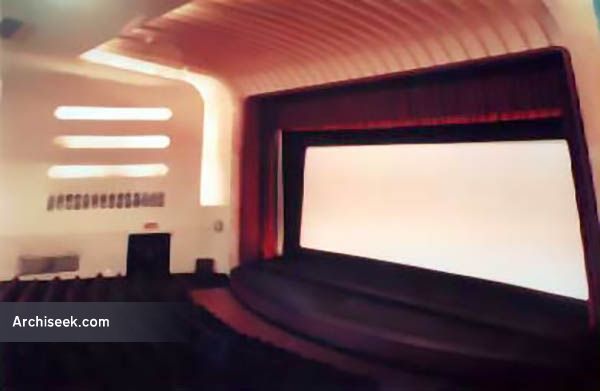 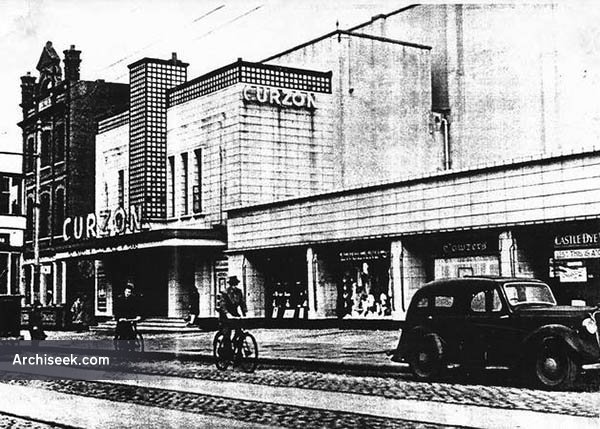 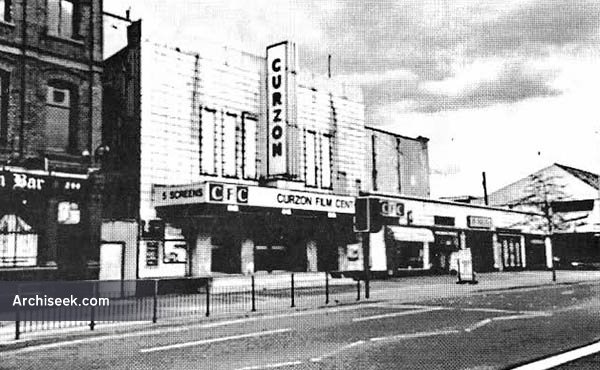 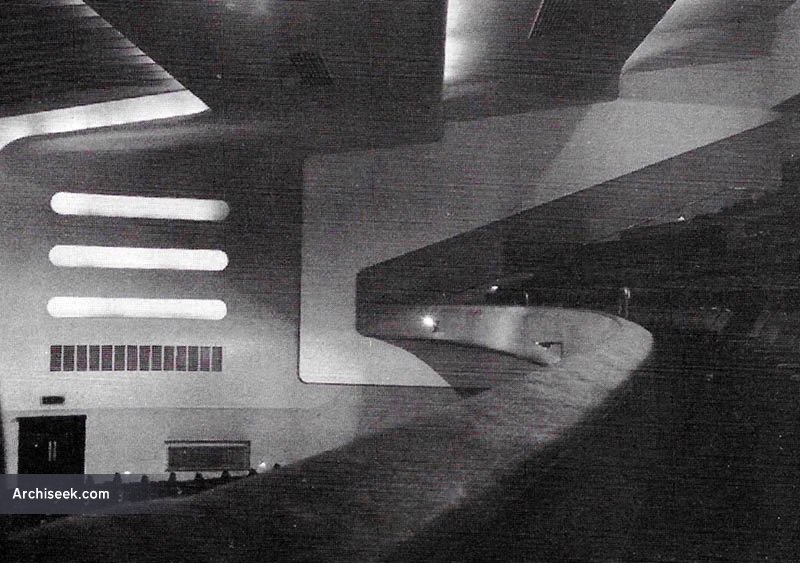 Another 1930s cinema designed by John McBride Neill and opened during a golden period of cinema in Belfast. It was opened on Saturday December 12th 1936 – the same day as the Ritz and Broadway cinemas.

Badly damaged in a fire in 1977, it reopened and was later converted into a three screen complex in the 1980s. The stalls were split to create two screens, while the circle was turned into a third. The Curzon finally closed in 1999. Demolished 2003.