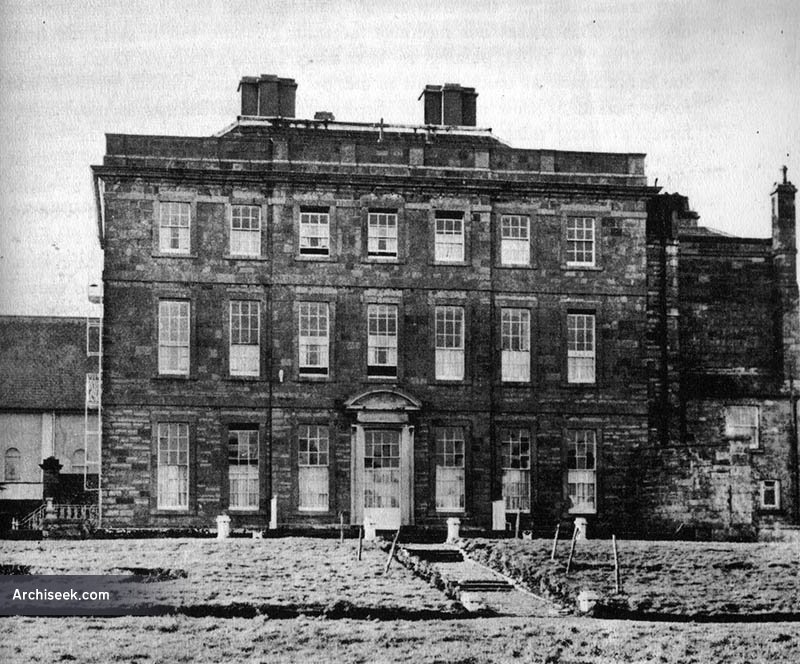 Oakley Park, formerly Celbridge House, was built in 1724 by Arthur Price when he was vicar of Celbridge, later Bishop of Meath, and Archbishop of Cashel. Dr. Price’s steward at Oakley Park was one Richard Guinness, known for his brewing talents. His son, Arthur went on to establish the Guinness Brewery in Dublin.

In the early 20th century, the house changed ownership many times and fell into disrepair. In the 1930s, Oakley Park was sold to the Christian Brothers, who planned to open a school there. They never managed to get the school up and running and it was sold again. The house was purchased in 1952 by its present owners, the Brothers of St. John of God. Today Oakley Park forms part of the St. Raphael complex training centre for mentally handicapped children and young adults.