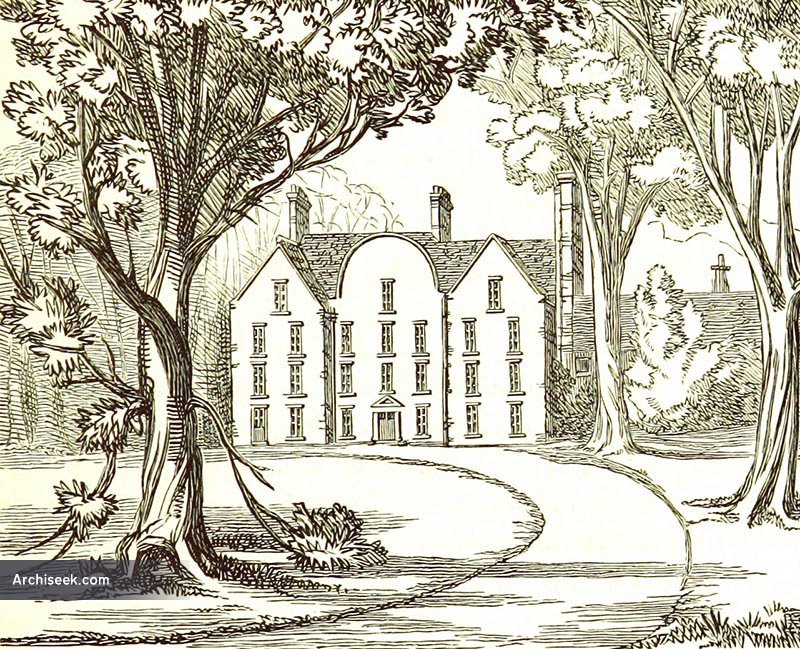 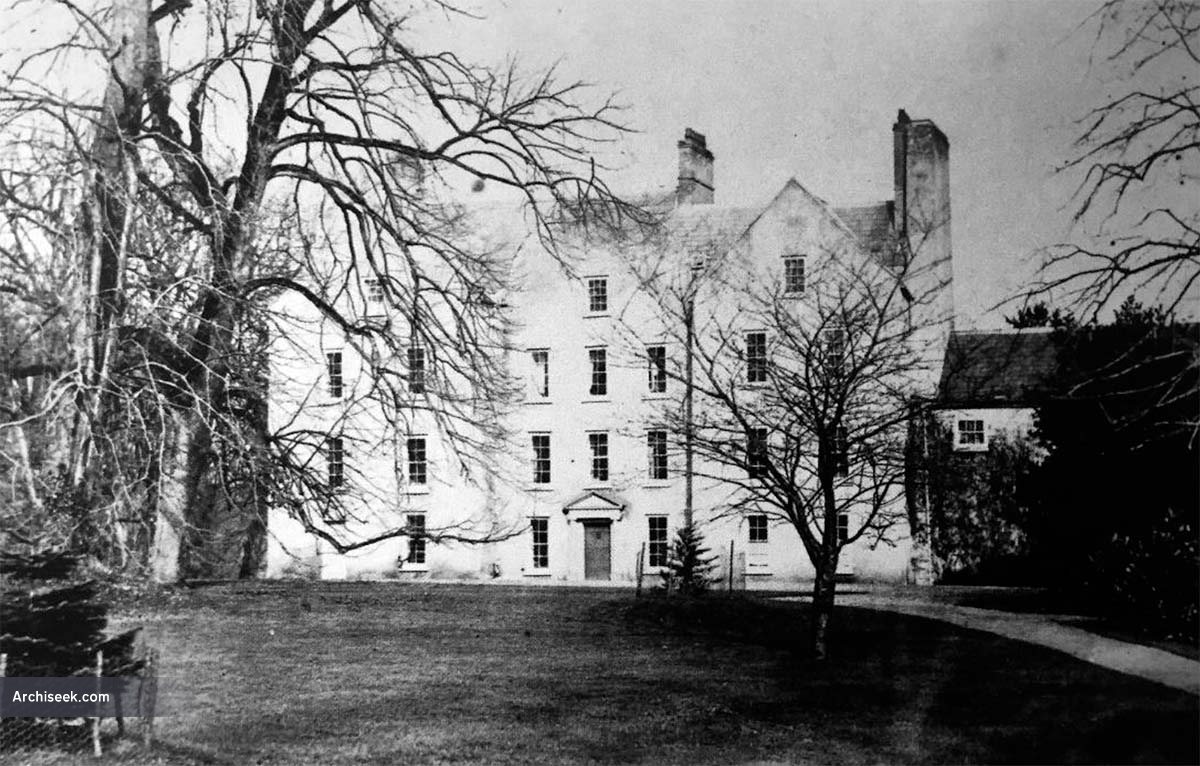 Described by Evelyn Shirley in “The History of the County of Monaghan”, published in 1879, as a brick house added to an earlier castle of Sir Thomas Ridgeway. Demolished in the 1870s to make way for the Scottish Baronial house designed by Lanyon, Lynn and Lanyon. With its large gables, it had similarities with the late 17th century house at Richhill Castle in Co. Armagh,