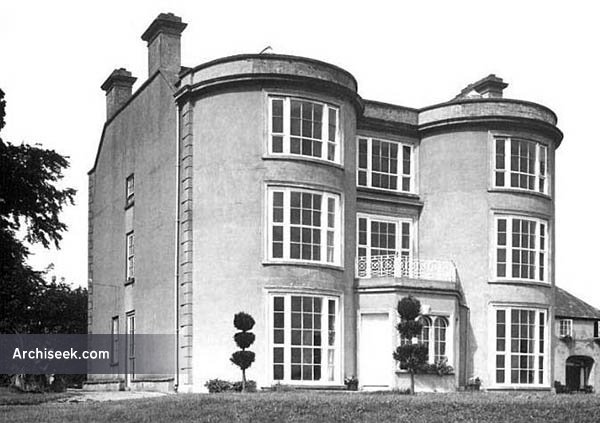 Late 18th or early 19th century attractive house with large curved bays on the main facade. During the Second World War this building was used as Billets by 183 Company of the Royal Military Police as well as soldiers from the Royal Army Service Corps.