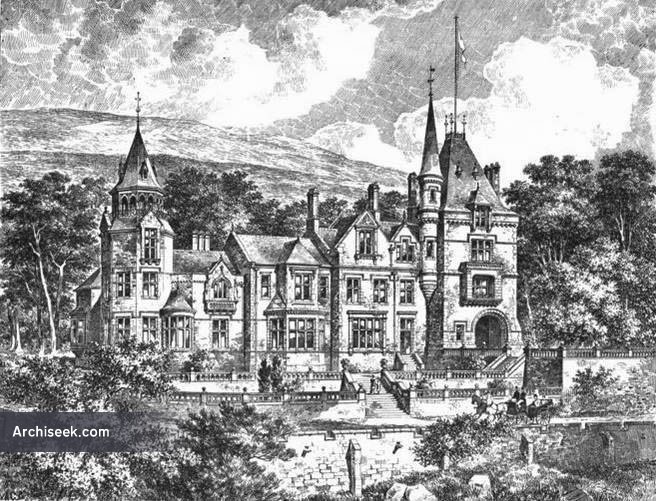 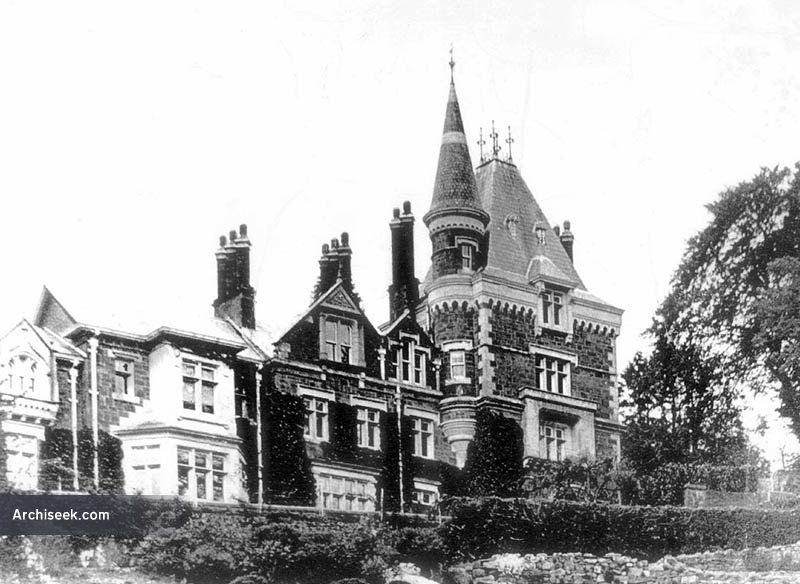 Originally constructed as a hunting lodge for the 2nd Earl of Kingston, ca 1780, and later remodeled in 1825 by the 3rd Earl. In the 1850s, the Kingstons were forced to sell off vast amounts of their landed estate due to debts, including the lodge and approximately 20,000 acres surrounding it.

The building was remodeled and expanded between 1892-1895, to designs of Alfred Darbyshire, for its owner Abel Buckley MP, of Ryecroft Hall near Manchester. The illustration of this design was published in The Builder, 14 September 1895.

The Irish Land Commission acquired the demesne and house in the late 1930s. After allocating the land between afforestation and farmers, the house was offered for sale. The only offer was from a priest in Glanworth, County Cork, who wished to use the stone and the slates to build a new church in his parish. The house was pulled down and dismantled in 1941.