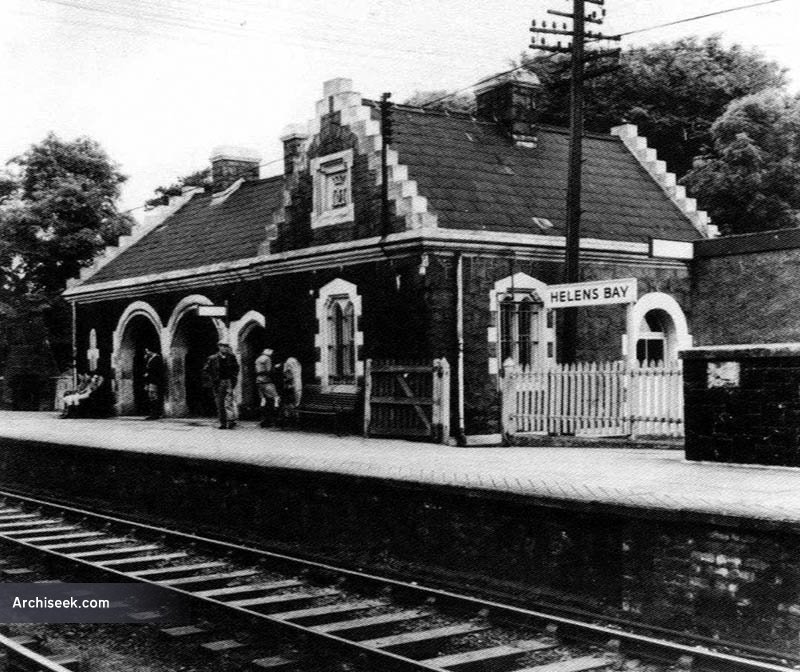 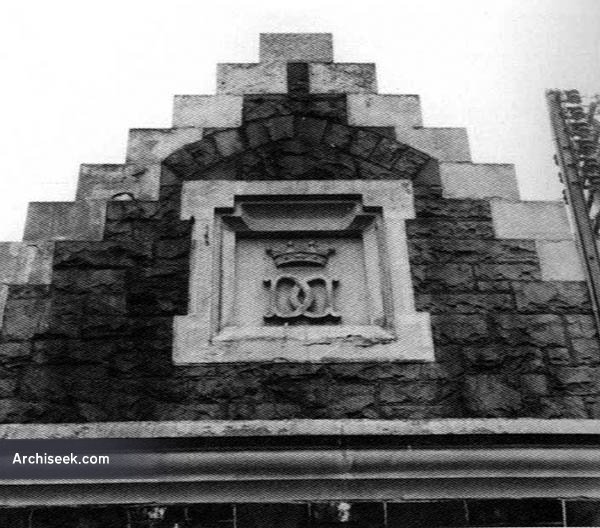 Opened in 1865 and built at the expense of the Marquis of Dufferin and Ave, whose estate it was situated in. Constructed for the Belfast & Co. Down Railway Company, and designed by Benjamin Ferrey in a Scottish Baronial style It contained in addition to the usual passenger facilities, a private waiting room for the Marquis.A staircase led down to a sunken courtyard from which two laneways left – one to Clandeboye House for the Marquis and the other to the nearby beach.