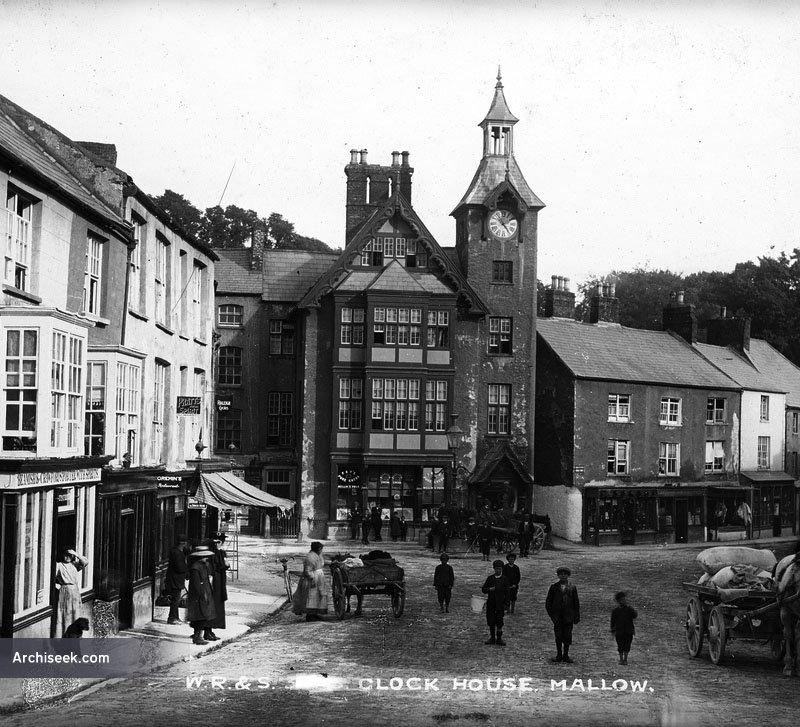 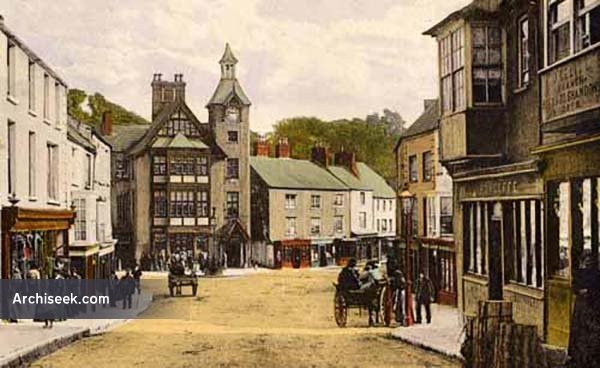 The Clock House was build around 1855, by Sir Charles Denham Orlando Jephson-Norreys, an amateur architect, who is said to have designed this house after he had returned from an alpine holiday. The Clock was brought from the tower of the Old Mallow Castle. The bell was cast at Millerd Street, Cork. The bell tower became dangerous and was removed c1970, but was restored in 1995.