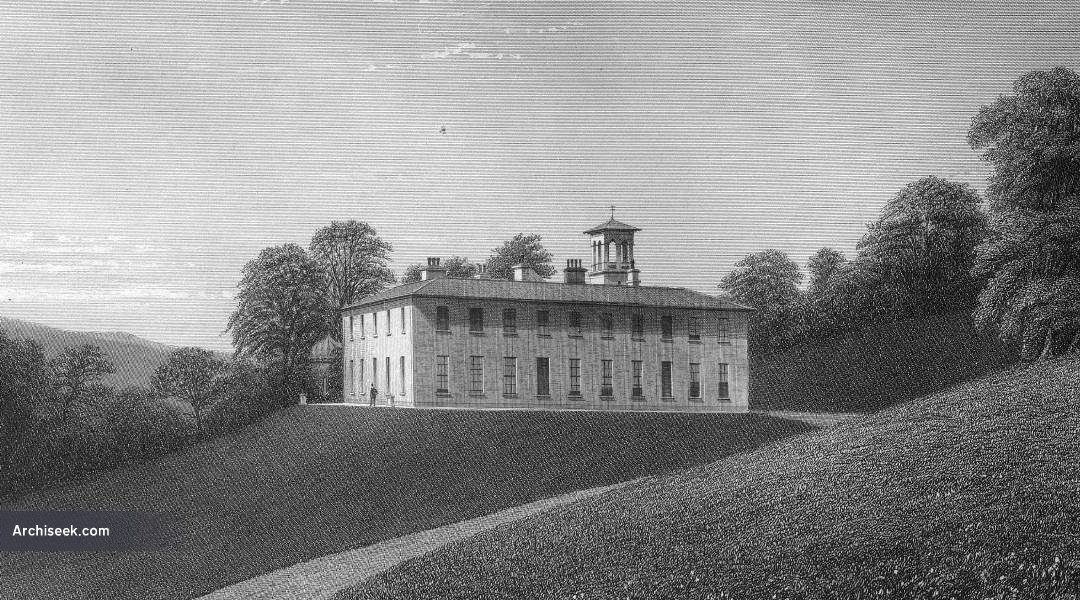 Constructed in an austere Italianate style, by Thomas Duff of Nerwy, For 1st Baron Clermont. Later changes by Lanyon & Lynn in 1859 with further additions. 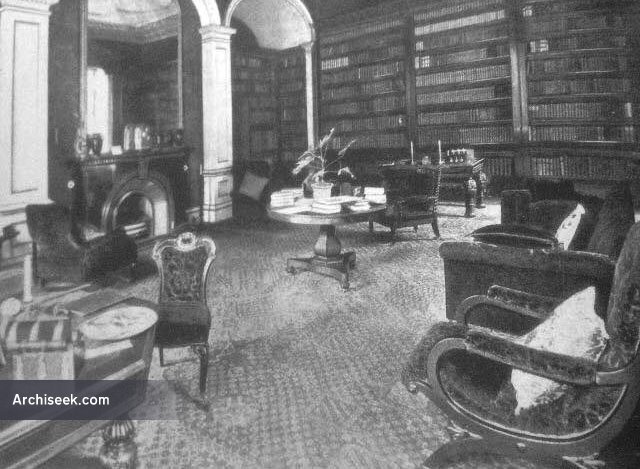 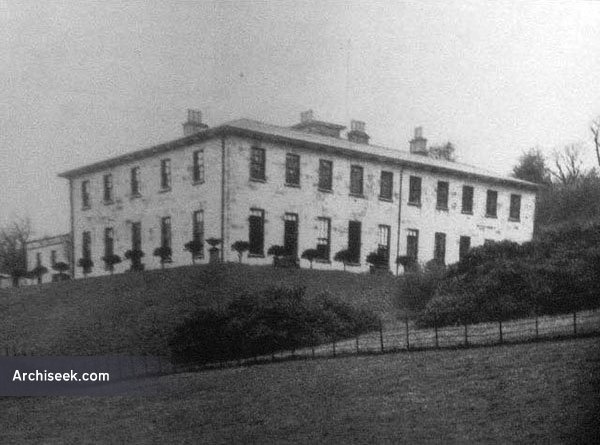 It was partly two and partly three storeys, though mainly the same height, with an eaved roof. The garden front was remarkably long, being ten bays. There was another front of five bays with a domed octagon at one corner. The house was burned in 1921.