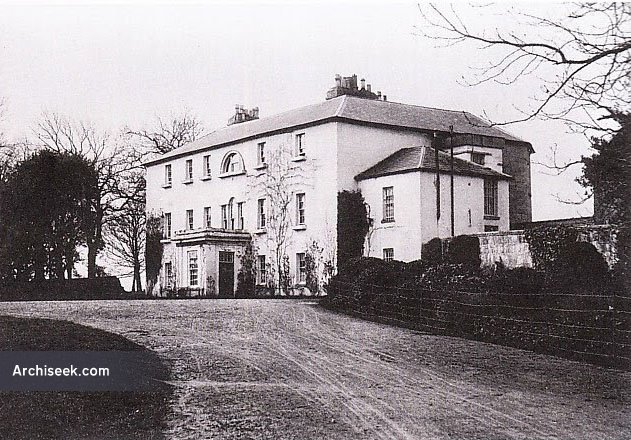 The Coole estate was purchased in 1768 by Robert Gregory on his return to Ireland following service with the East India Company.The family house was a large Georgian block with a central Venetian window under a top floor Diocletian window. Later extended, losing the original symmetry.

It remained with the Gregory family until 1927 when it was sold to the state. Coole Park was once the home of Lady Augusta Gregory, dramatist, folklorist and co-founder of the Abbey Theatre with Edward Martyn of Tullira Castle and Nobel prize-winning poet William Butler Yeats. In the early 20th century, it was the centre of the Irish Literary Revival. Lady Gregory sold the estate to the Irish state in 1927, but retained life tenancy. She died in 1932 and the furnishings were then auctioned off. The house was demolished in the early 1940s. Today, all that remains is the plinth on which it stood.