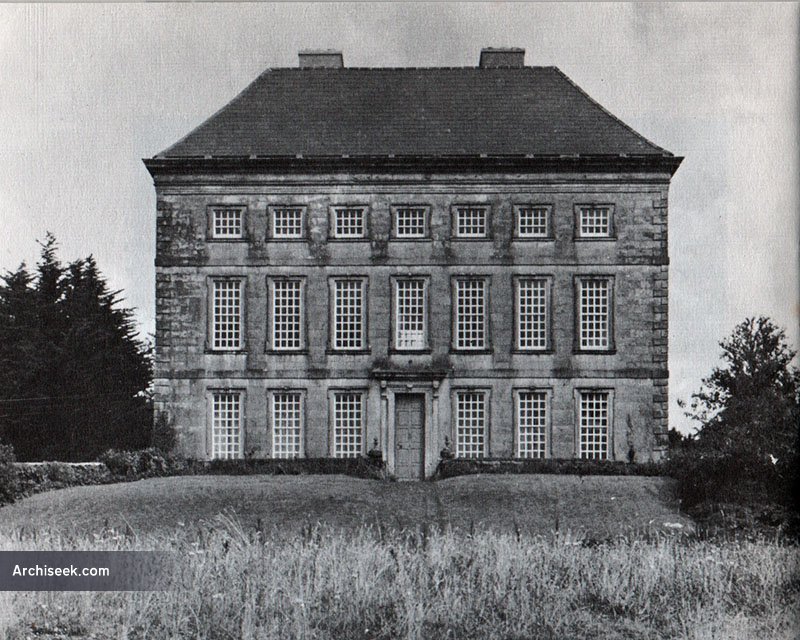 Mount Ievers was built between 1733 and 1737 for Henry Ievers to the design of John Rothery a local architect. Rothery’s son Isaac completed the work after his death in 1737. The house is still owned by the Ievers family.

The house rises three storeys over a basement, but its height is accentuated by the steeply pitched roof and tall chimney stacks. Each of its seven-bay fronts are almost identical, one that of limestone ashlar and the other of brick imported from Holland and now faded a beautiful shade of pink-grey.