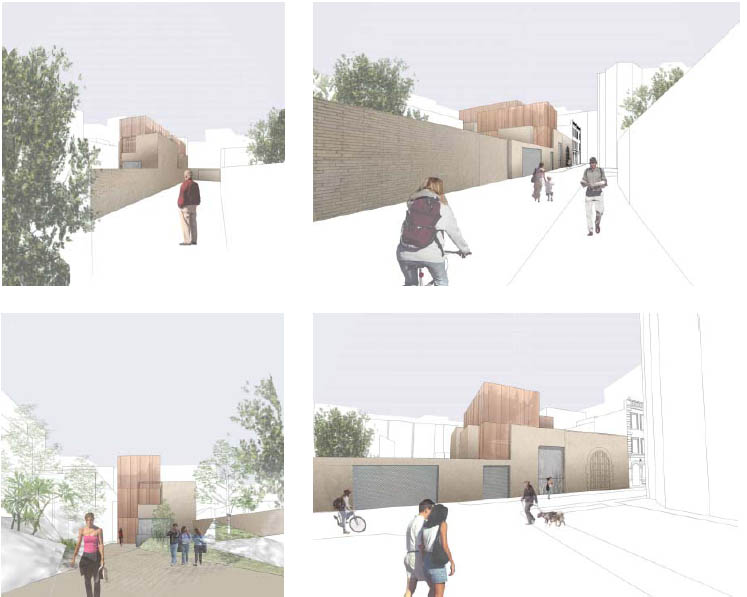 The Goethe-Institut, announced on July 8, a €8 Million redevelopment and expansion of its Georgian HQ at 37 Merrion Square, Dublin 2. Designed by Irish-German architecture practice Henchion Reuter Architects, commissioned by the German Foreign Office and managed by the German Federal Office for Building and Regional Planning, the construction project will involve an extensive renovation and remodelling of the historic Georgian building and, post-development, will deliver new spaces and services for the Goethe-Institut, including a language school on-site and a public café in the historic building. 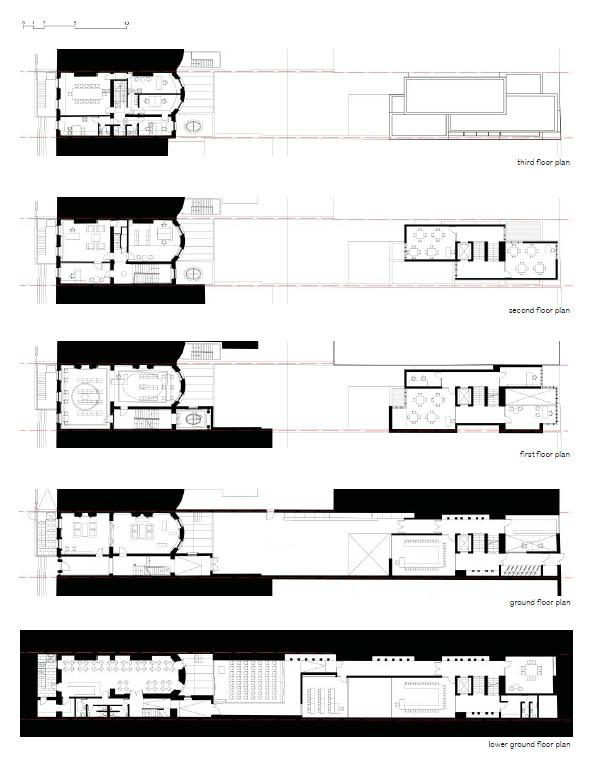 The house at 37 Merrion Square is a protected structure and was designed most likely by Samuel Sproule, Architect and built between 1780 and 1786. Internal stuccowork was completed by the stuccodore Robert West. The house is in reasonable condition but will be restored extensively, consistent with best conservation practice.

The new build consists of a sub-parterre level over most of the site, which is a half level above Stephen’s Place to the rear, with a split level three-storey mews above. A further part-basement of storage and plant is also planned. The new build will provide seven classrooms, an auditorium and accommodation for teachers and administration staff. A new garden is planned on the podium level between the existing house and the extension in line with the historical precedent.

To mitigate the scale of the mews development, the new build makes a material distinction between a solid base (including the garden walls), and an emergent crystalline form. 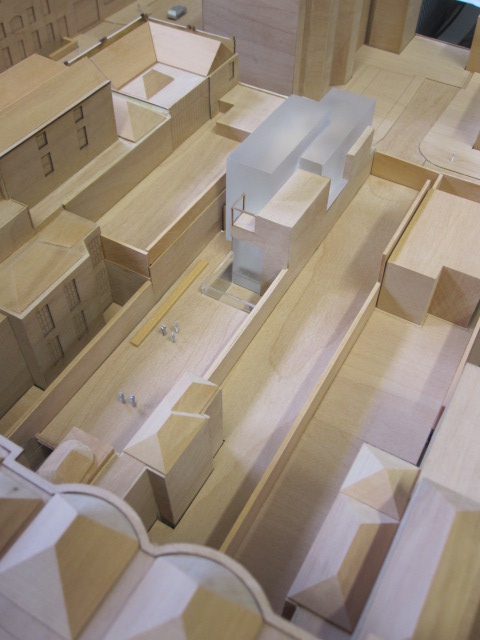 The brick base will be covered in a thin pigmented slurry render, similar to the historical tuck pointing of the main house albeit without the joint definition. The emergent crystalline form will be glazed with a bespoke vertically spanning high performance triple glazing system. An interlayer of copper mesh will be installed between the outer two layers of glass. This provides a mild vision screen and acts a solar gain protected layer. The building will alternate between reading as a glass box and a metal box. At night the building will read differently again as some sections of the glass box are opaque and others are transparent.

German Ambassador, Dr Eckhard Lübkemeier, said about the project “The essence of diplomacy is to promote mutual understanding and cooperation. This is especially true in the case of Ireland and Germany, two countries that belong to our European community of nation-states. German-Irish partnership and people-to-people contacts are fostered by the invaluable work of the Goethe-Institut. On a daily basis, the Goethe-Institut creates and reinforces the cultural bonds of friendship and understanding between Ireland and Germany. This redevelopment of its Dublin headquarters, coming as it does in the 53rd year of its presence in Ireland, is a concrete testimony to the enduring commitment of Germany to furthering these bonds.”

“We want to restore the existing building, a protected structure, to the highest possible standards”, architect Martin Henchion pointed out. “The combined new and existing building will achieve a Building Energy Rating (BER) of A3 which will set a new standard for conservation projects in Georgian Dublin.”

For the duration of the building project (September 2014 to Autumn 2016), the Goethe-Institut will relocate to its current Education building at 62 Fitzwilliam Square, and some services will be reconfigured during the development.