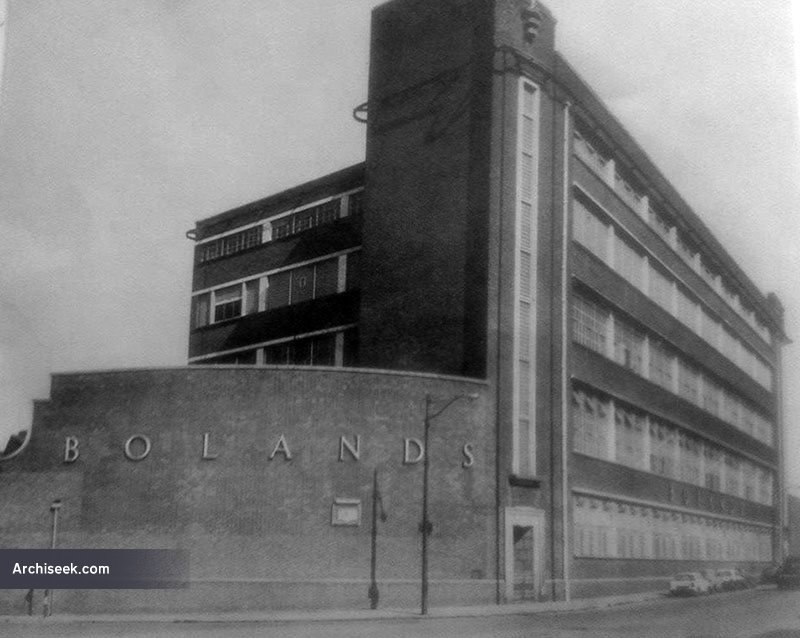 Built on the site of a building occupied by Éamon de Valera during the 1916 Easter Rising, DeValera would later be President of Ireland, a fact commemorated by a plaque on the wall of the building along Macken Street.