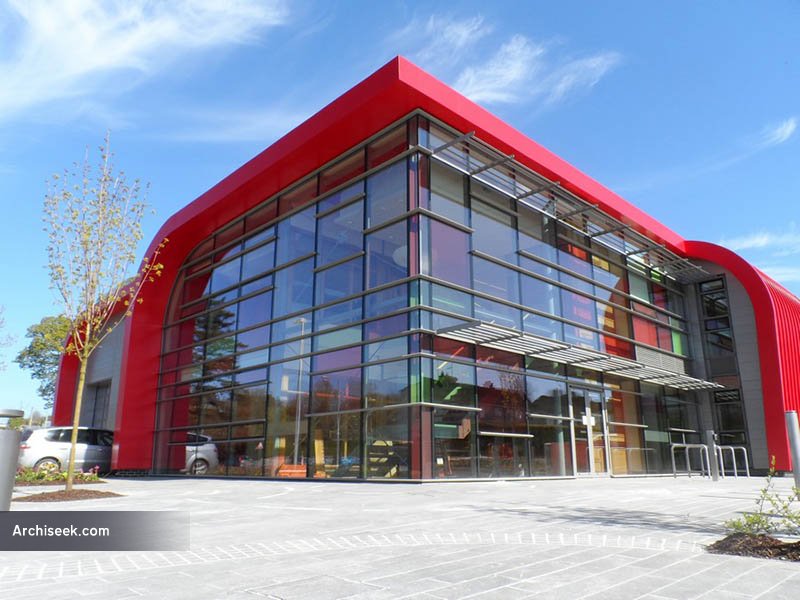 Steven Lennon, Associate at HLM who led the design, said: “The fire service is everyone’s ultimate insurance policy. You pray you’ll never need them, but when you do, you want to be sure they’re as well equipped and well trained as possible. We’re proud to be part of such an important project, creating the facilities that help the specialists prepare for worst-case scenarios – and save lives.”

HLM has designed eight further new stations plus a number of refurbishments across Northern Ireland delivered as part of the NIFRS framework including Rathfriland Station that was completed in August 2012.