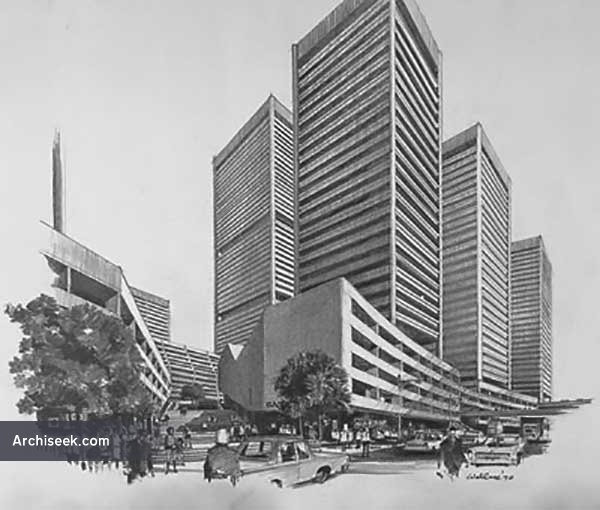 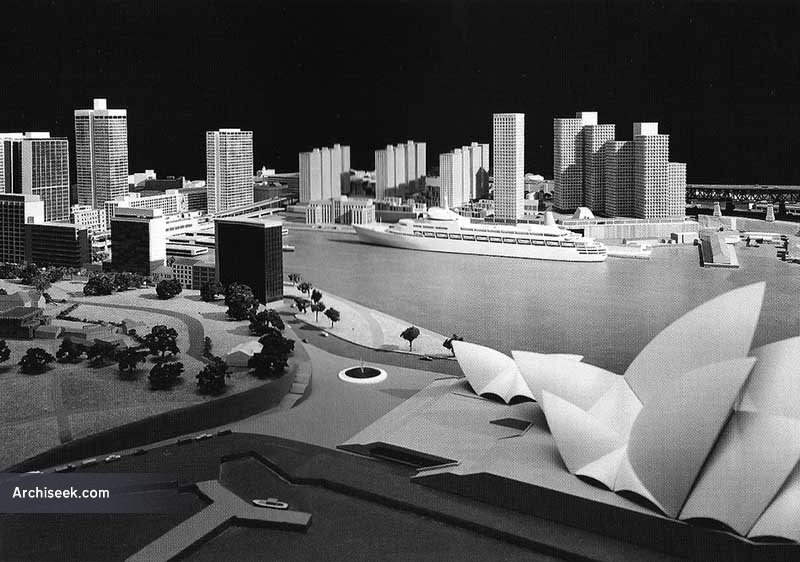 Proposed redevelopment of The Rocks area of Sydney in the 1970s. The Rocks is the oldest part of the city and contains many heritage buildings. From November 1971 until 1975, the New South Wales Builders Labourers Federation (NSWBLF) “green ban” saved the oldest buildings in Australia and attractive foreshore parks from demolition to make way for glass and concrete office blocks. A “green ban” was a refusal to work on projects that they objected to. The union was concerned not merely about the threat to the historic buildings of the area but also the treatment meted out to the low-income residents who lived in this traditionally working-class neighbourhood. In 1975, a compromise was reached and all buildings north of the Cahill Expressway were to be retained, conserved and restored. Now, it is very much a tourist attraction, a draw to the city that would have been lost if this had gone ahead.

Architecture of Sydney The Rocks Sydney