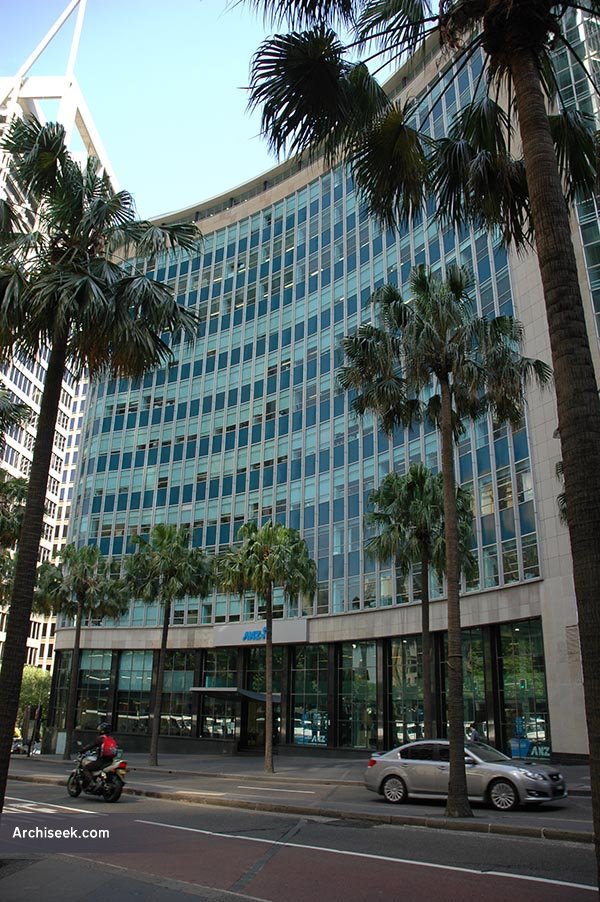 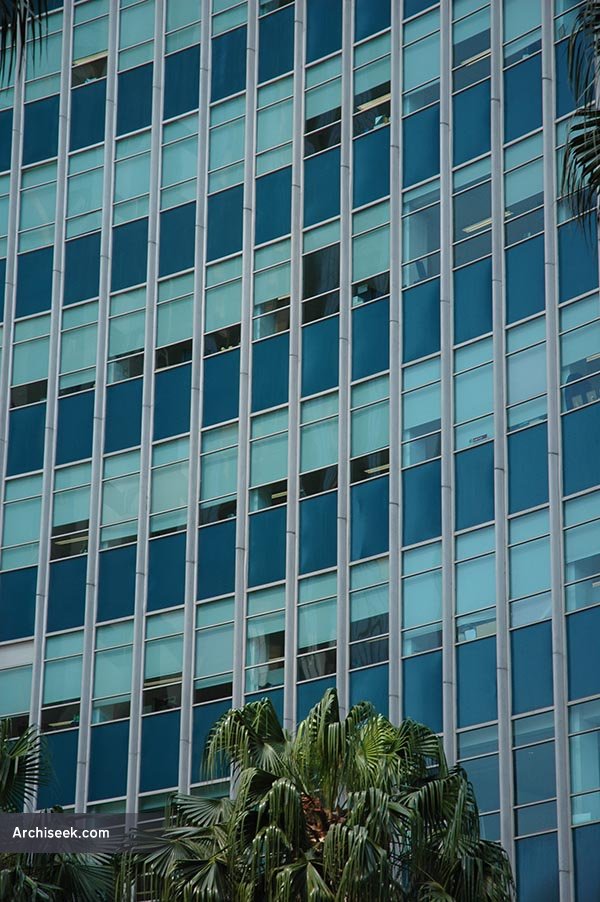 Often described as one of Australia’s most iconic and graceful contemporary post war office buildings and built as the world headquarters for Qantas Empire Airways. The building’s aerofoil-shaped aluminium mullion curtain wall gave form to this iconic Australian brand’s forward looking image at a time when air travel was taking off. The graceful double-curved curtain wall façade embraces its prime corner position giving the building vistas in several directions.