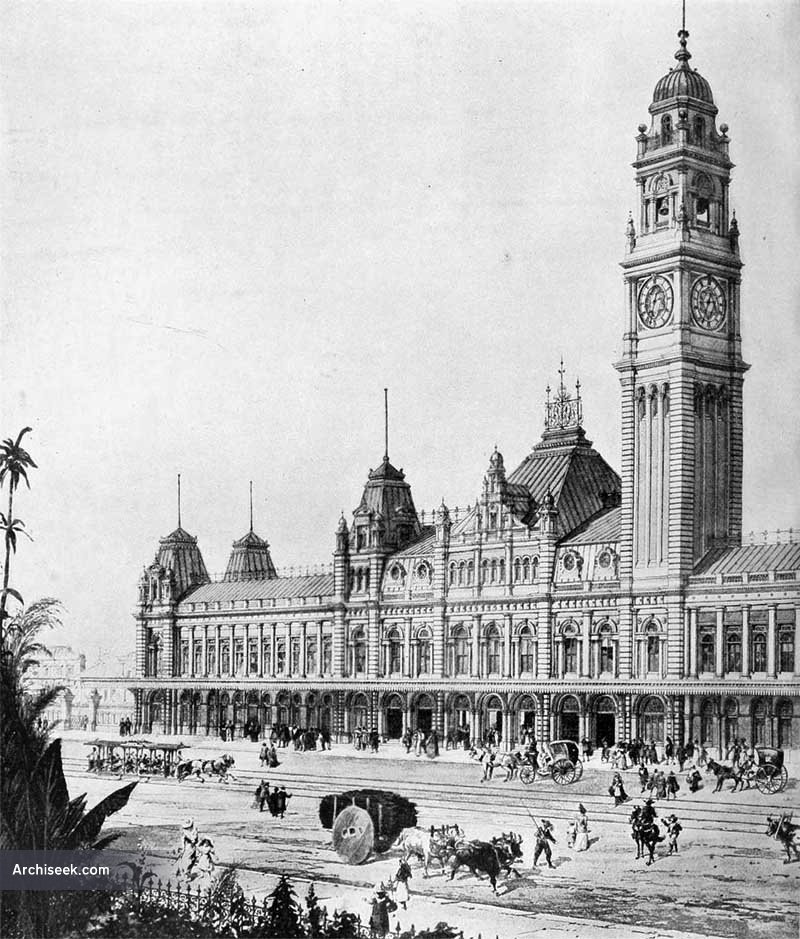 Designed by the British architect, Charles Henry Driver, with all of its building materials also coming from England. Driver died just before its completion. Decades after its construction, the building fell into disrepair only to be restored and reopened in 2004 for the 450th anniversary of the city of São Paulo. Now also contains a museum as well as operating as a subway station.