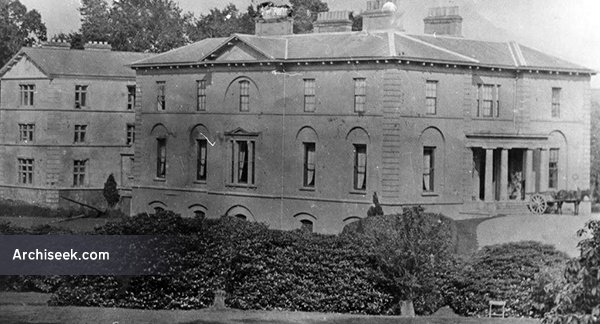 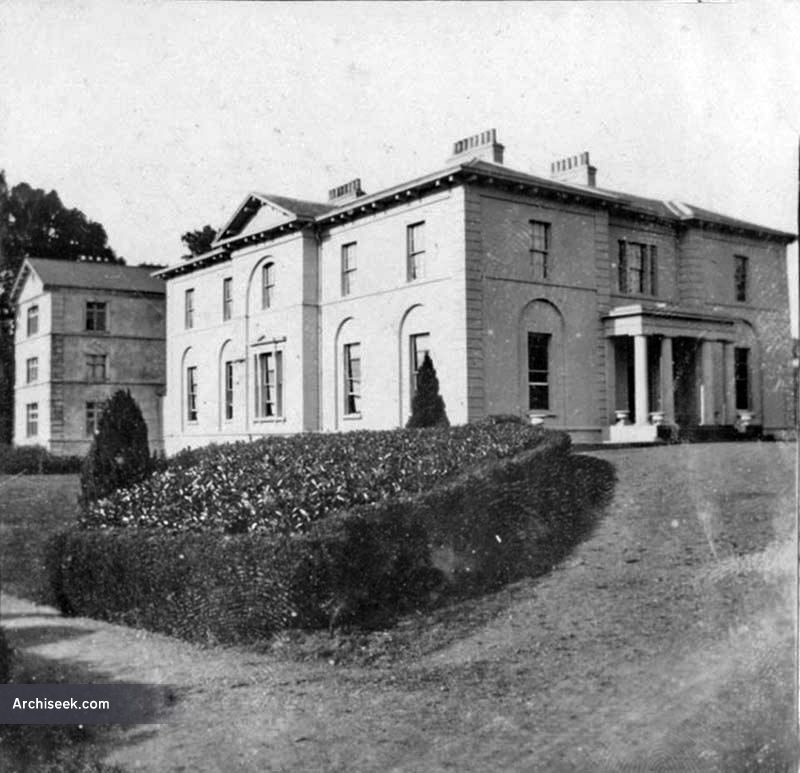 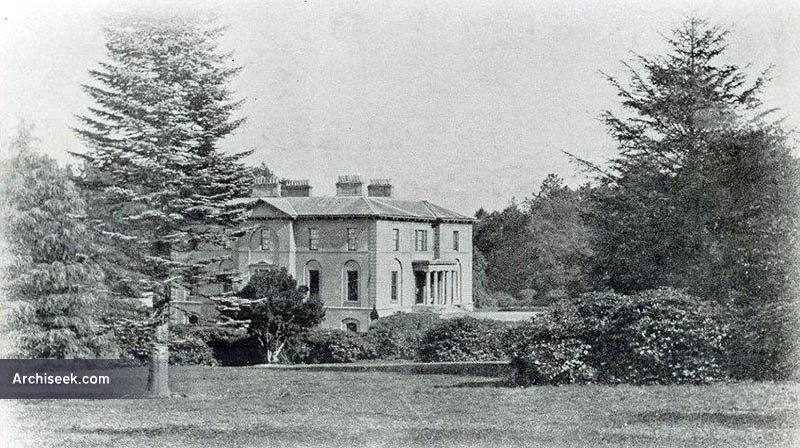 Ballybay House, residence of Henry Edward John Leslie C.M.G., M.V.O; (1880-1966), a member of the British diplomatic mission to Rome, which was destroyed by the IRA on 2nd June 1921. It was two storeys over a high basement, with a three-bay entrance front, the centre of which was recessed, with a Wyatt window above a single-storey Doric portico.

Described in Lewis as “About half a mile from the town is Ballibay House, the seat of that gentleman, on whose estate the town is built; it is a handsome and spacious mansion beautifully situated on the border of a lake, and backed by some extensive plantations”.