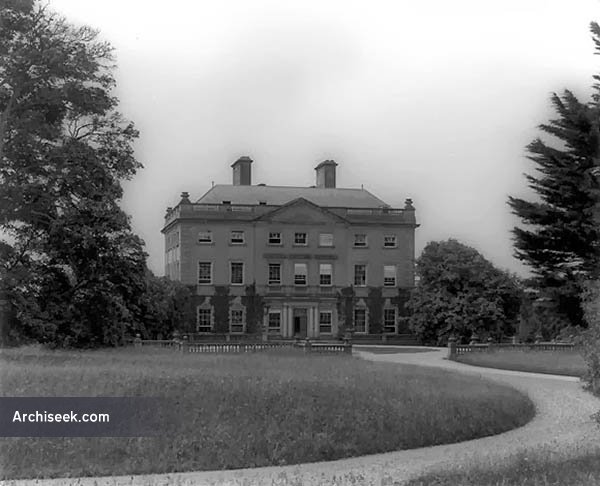 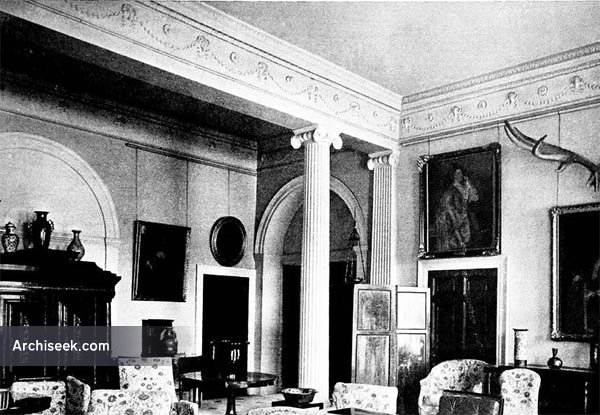 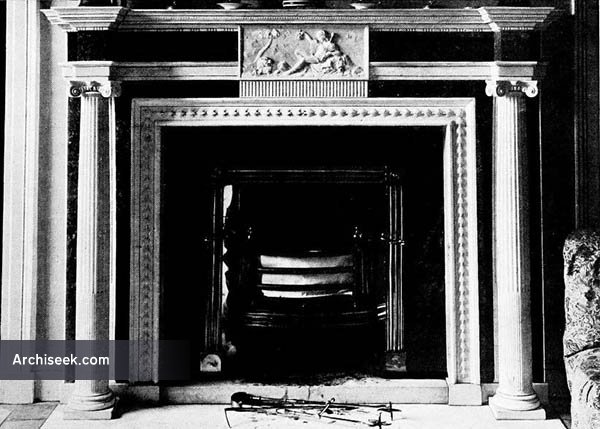 “A good landlord, and an improving man, his first care was to remove the old village on the banks of the Nore, and to build a new one, long known as New Abbeyleix, on a better site further from the river.f He also demolished the former family residence, and, in 1773, erected in its place the present mansion, which took several years to complete.”