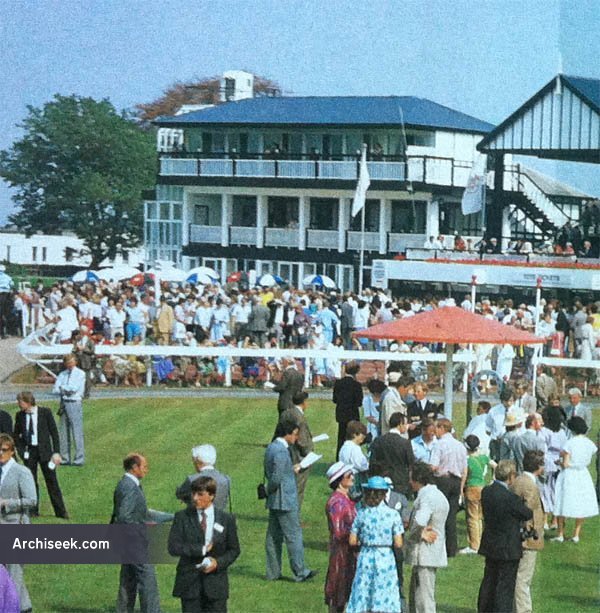 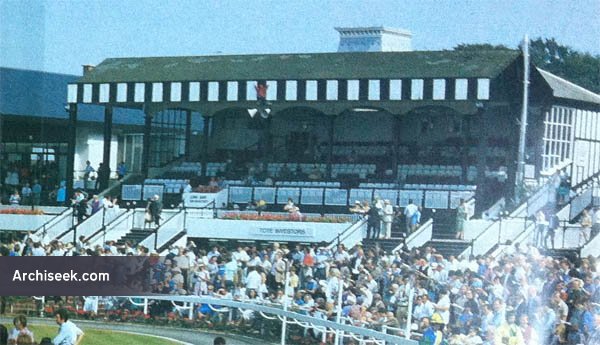 Phoenix Park Racecourse was located on the northern edge of the Phoenix Park in Dublin. Founded by J.H.H. Peard, racing began here in 1902, closed for racing in late 1990. The racecourse had several grandstands and various pavilions, stable blocks and other buildings. After sitting derelict for many years, the buildings were eventually torn down and the site redeveloped. The majority of the site of the course is still unbuilt greenfield. During the 1990s, a proposal to build a hotel, conference centre and casino on the site was stopped when the government refused to issue a casino licence.