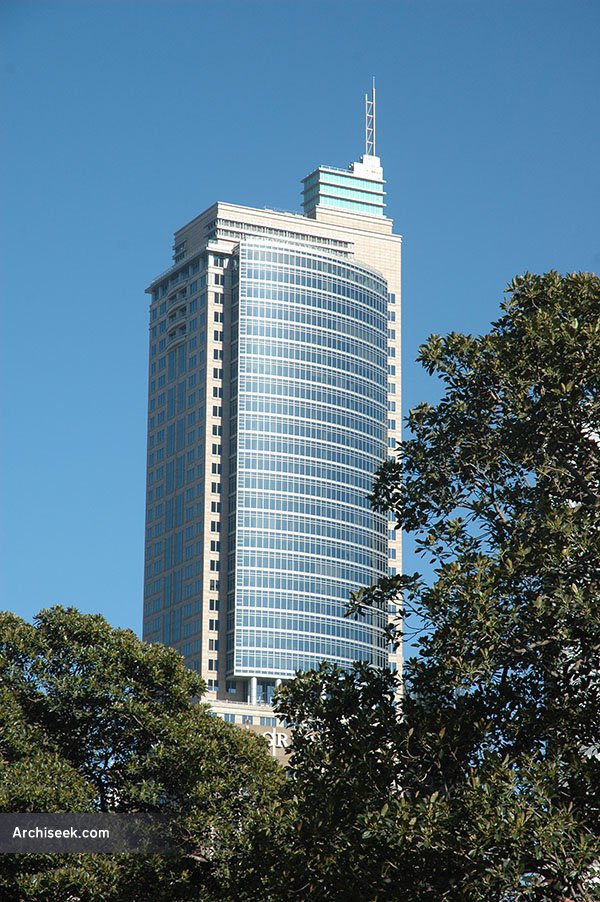 Considered the second-tallest building in Sydney, Chifley Tower is used primarily for commercial use, mostly financial institutions, law firms and corporations.To stop the tower from moving in the wind a giant steel pendulum weighing 400 tonnes is held from 8×75 mm wires near the rooftop. The tower is named after a former Australian Prime Minister Ben Chifley.