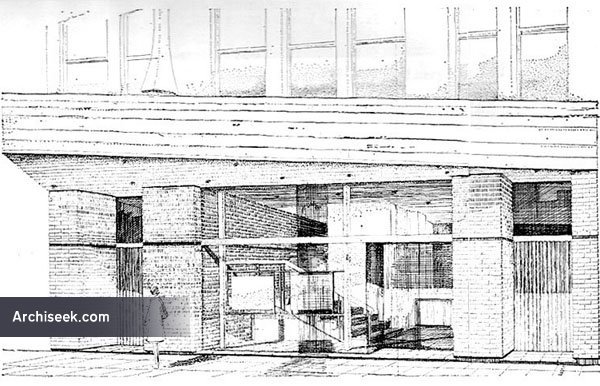 Opened as the Curzon Cinema, and later the Lighthouse, the entrance foyer to this cinema was distinctly modern. A converted warehouse, it contained two theatres, and was one of the first to introduce a non-smoking environment. Like the nearby Adelphi, it was closed and later demolished to make way for an extension to the Arnotts department store.