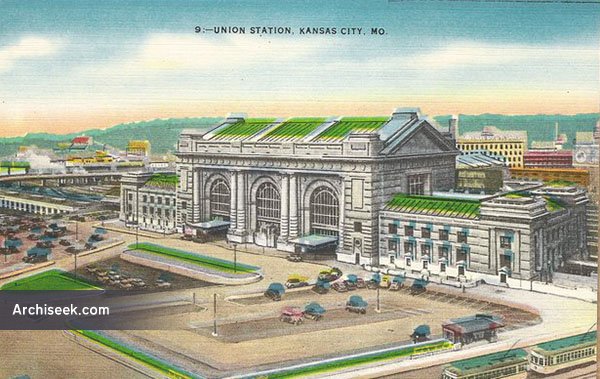 Opened in 1914, it served as a replacement for the original Union Depot which opened in 1878. Union Station served a peak annual passenger traffic of over 670,000 in 1945 at the end of World War II, then spent the next four decades in gradual decline until its closure in 1985.

In 1996, a public/private partnership began funding Union Station’s $250 million restoration. By 1999, the station reopened as a series of museums and other public attractions including the Science City at Union Station, the Irish Museum and Cultural Center, and the Todd Bolender Center for Dance and Creativity. In 2002, Union Station saw its return as a train station when Amtrak began providing public transportation services.