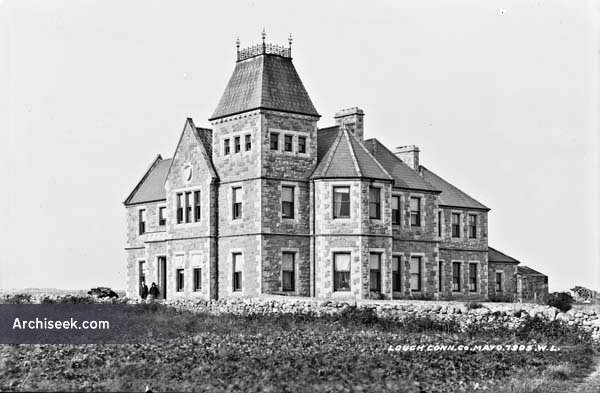 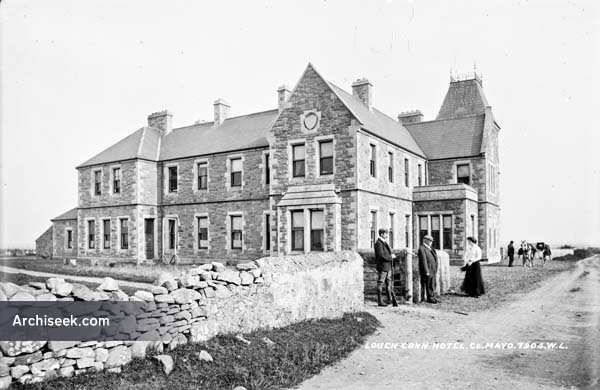 By his marriage with an heiress Ellen Farrar, Granville Knox, was able to purchase Errew in Co Mayo. In 1876 he owned 1182 acres in Co Mayo and 1128 acres in Co Sligo.However hHe overextended his resources by building a large house at Errew, which became known as ‘Knox’s Folly’, designed by J.F. Fuller. Following his bankruptcy he emigrated to Nova Scotia. The house was sold and later leased it to the Order of Jesus and Mary before the Order moved to Gortnaraby in 1916. It became a hotel but burnt down in 1949 and was later restored. Now converted to apartments.