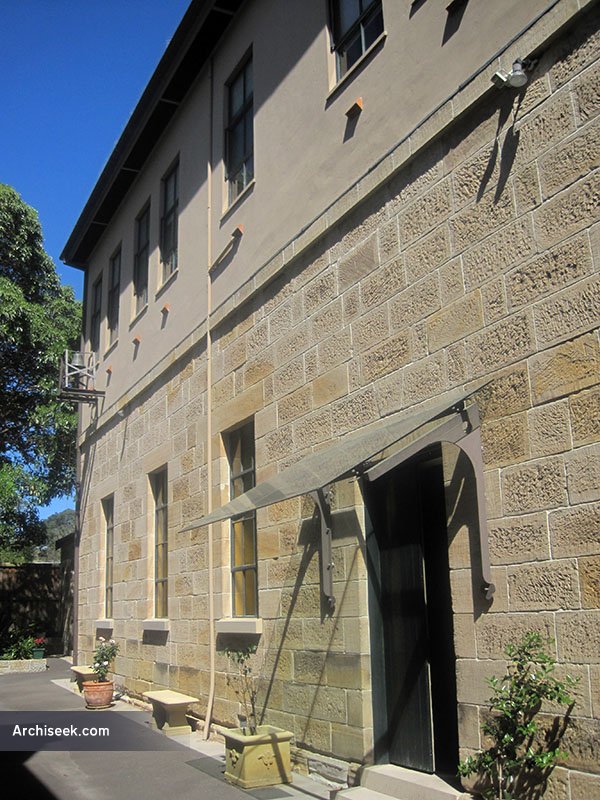 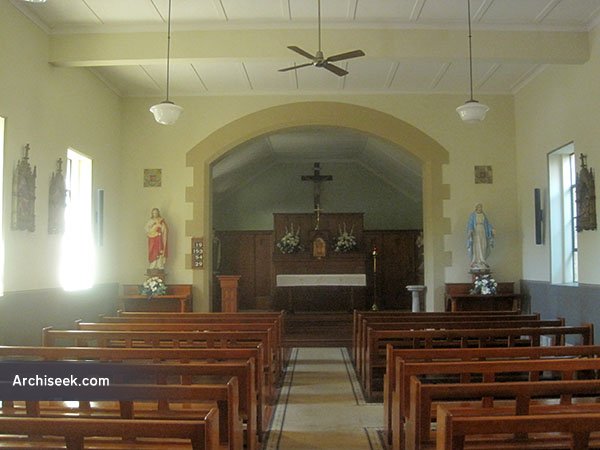 Situated in Sydney’s historic Rocks precinct, St Brigid’s is the oldest surviving place of Catholic worship in Australia. Governor Richard Bourke approved the site and building plan in 1833: “for a Roman Catholic School House, to be occasionally used as a Chapel”. This was two years before the arrival of Australia’s first bishop, John Bede Polding OSB. Construction commenced in 1834, using “stone which is close at hand”. The single storey building was completed in April, 1835.

Sometime in the years 1865-75 an extension for a sanctuary and sacristy area was added to the eastern end of the building; and at the same time or a little later, a choir gallery was constructed at the western end of the building. In 1880 a finely decorated bronze bell, cast by Bardin Aine of Lyons in France, was installed on the northern wall of St Brigid’s. It is still in use today.