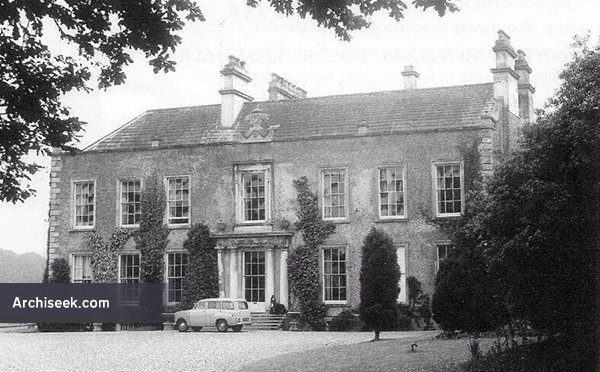 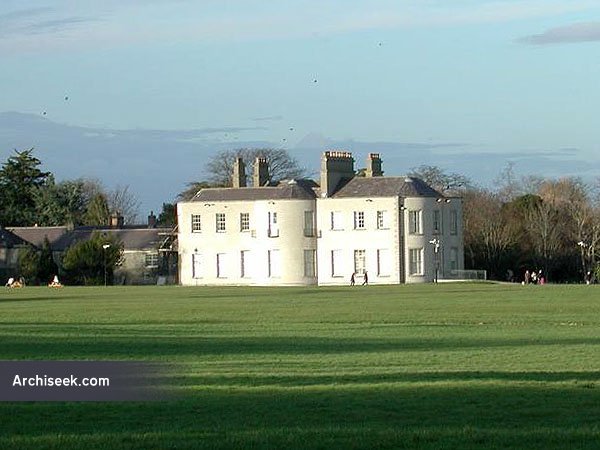 Marlay House was built by Thomas Taylor and was originally known as ‘The Grange’. David La Touche, first governor of the newly established Bank of Ireland acquired and extended the house in 1764 and renamed it for his wife Elizabeth Marlay. As completed by La Touche, it’s a fine example of Georgian architecture, with many elaborate features including plasterwork by Michael Stapleton. The La Touches sold up in 1864 and it went through several owners until in 1972 when it was donated to what was then Dublin County Council. It’s now the centrepiece of a regional park.