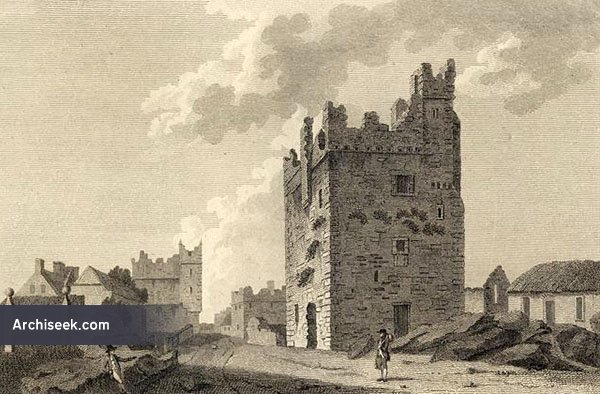 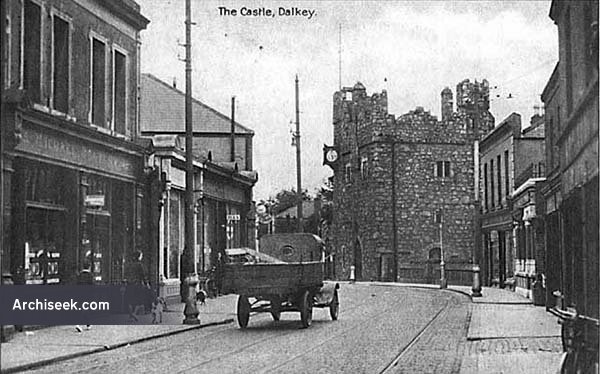 Dalkey’s main street, Castle Street, has a two 14th Century Norman castles. The first one is known as Goat’s Castle and has been used as the Town Hall since 1869. This castle is in a good state of repair and as well as housing the town hall, it also acts as a heritage centre. The other one, Archbold’s Castle, is not open to the public but it is also in a good state of repair also apart from the battlements which have been removed.