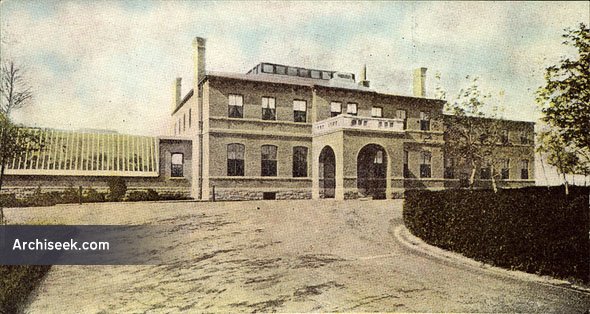 Government House was constructed between 1889-91 and was built on a grand scale as a result of the federal government’s desire to have an imposing symbol of its authority in the North-West Territories. Dominion architect Thomas Fuller devised the architectural design of Government House. Fuller had previously been selected to design a number of prestigious projects, including the Parliament Buildings, and the Governor General’s residence (Rideau Hall) in Ottawa.