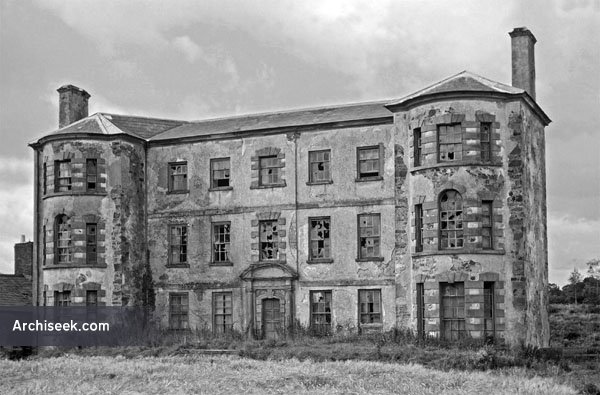 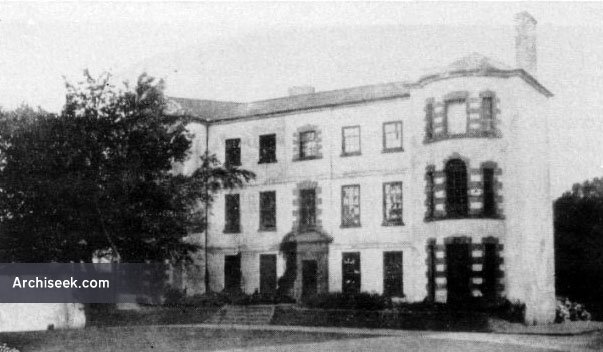 The Gill Hall estate was named after a Captain Magill an officer in Cromwell’s Army, prior to the 1641 rebellion he is said to have obtained half the townland of Ballynagarrick from Art Og Magennis for the sum of £150, by the end of the Cromwellian war Magill had acquired a considerable amount of land.

The Magill’s main residence was Gill Hall outside Dromore, and by 1747 the Gill Hall estate extended to over 3,584 acres. And earlier house on the site was extended by Richard Cassels around 1763. The mansion was occupied by the R.A.F. during the Second World War but since was left standing gaunt and empty, until it was destroyed by fire in 1969.