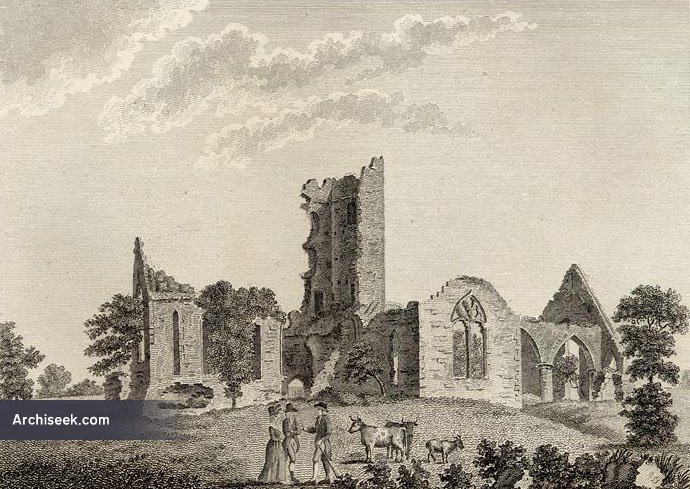 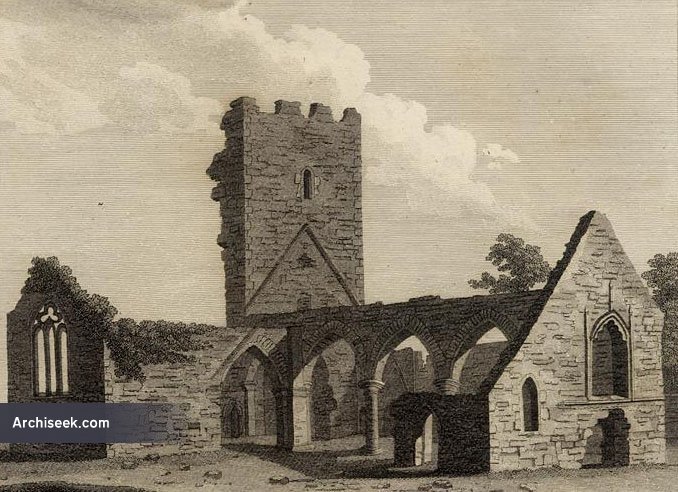 Founded in 1253 and consecrated in 1257. The church originally consisted of one long aisle with lancet windows. Those on the east and west walls were replaced in the 15th century with traceried windows. The north transept was added in the 15th century. On his death in 1265 Fedhlim O’Conchobhair was interred in the abbey and his tomb was covered by an effigial slab which can still be seen in a niche in the north-east corner of the church. The effigy was carved between 1290 and 1300 and is one of only two Irish royal effigies surviving from this period.