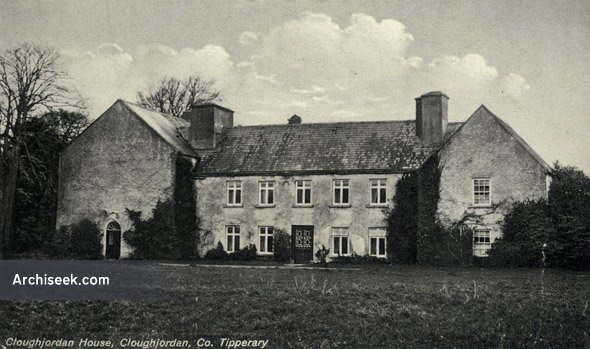 A 17th century house built on to a pre-existing medieval tower house, and further extended in the 18th century, with extensive 19th century and later farm buildings. The grounds contain the remains of a moat and a walled nursery garden. Now a guesthouse and cookery school.