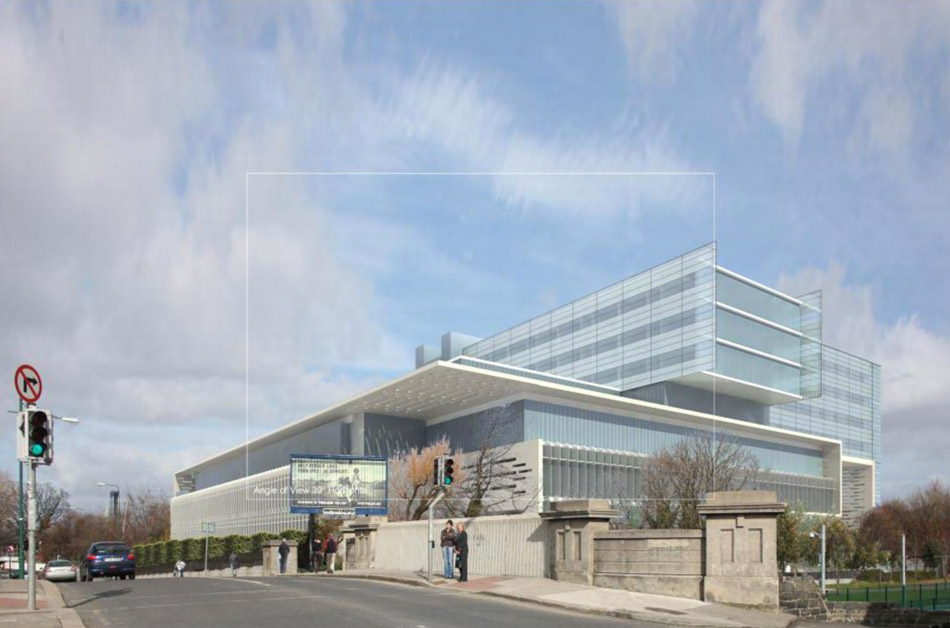 A key decision, related to the most important single building project in the State, has been made by the Government today. The Cabinet has decided to develop the New Children’s Hospital at the campus of St James’s Hospital in Dublin. The decision will pave the way for the construction of a hospital that will be of benefit to many future generations of Irish children.

The decision also ends a period of uncertainty around the project in the wake of the rejection by An Bord Pleanála of plans to develop the hospital on the site of the Mater Hospital in Dublin.

Speaking at the announcement of the decision at a press conference in Government Buildings, Minister Reilly said “there is no building project to which the Government attaches a greater importance. A nation can be judged on the treatment of its children. This Government regards the building of the New Children’s Hospital as a key priority and no effort will be spared in expediting its completion”.

The decision to choose the St James’s site from among the range of options presented in the Dolphin report ensures that the planned co-location with an adult hospital and, ultimately, tri-location with a maternity hospital, will be delivered. In identifying the new site, the Government has carefully considered the report of the Dolphin Group which was established last March to consider the issues along with detailed supplementary information on cost, time and planning which was subsequently sought from members of the Group with the relevant technical expertise.

The decision has been led by clinical considerations. It is essential that the new children’s hospital can deliver best clinical outcomes for children. Co-location with St James’s and, ultimately, tri-location with a maternity hospital on the St James’s campus, will the Government believes provide excellence in clinical care.

The design concept above is by John Cooper Architecture. The firm was set up in 2009 by John Cooper and Hrafnhildur Ólafsdóttir and comprises a team of highly experienced architects and planners who are experts in the fields of health care, research and academic architecture.