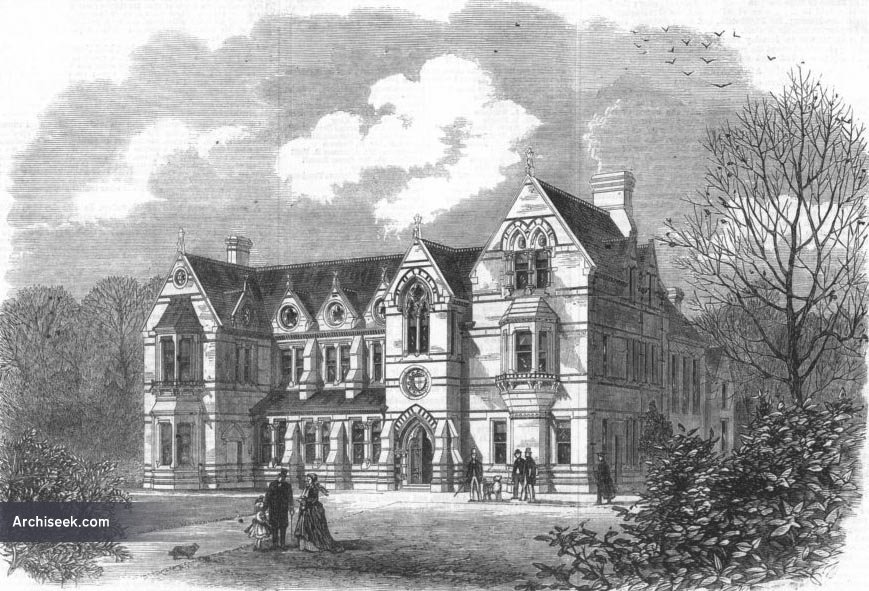 The Bridge Street premises was designed by Alfred Waterhouse (who went on to design the Oxford Union Society’s building) and formally opened on 30 October 1866. An additional wing to the building was added several decades later. Although Cambridge escaped virtually undamaged from the widespread bombing destruction of World War II, the Union’s building was hit by a bomb dropped during one attack. The explosion caused extensive damage to the Society’s library. The building’s roofline was simplified during the repair work.