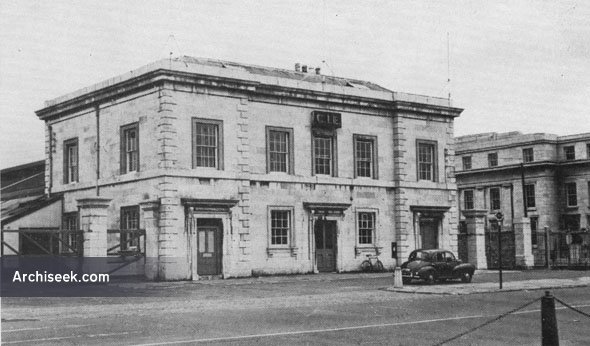 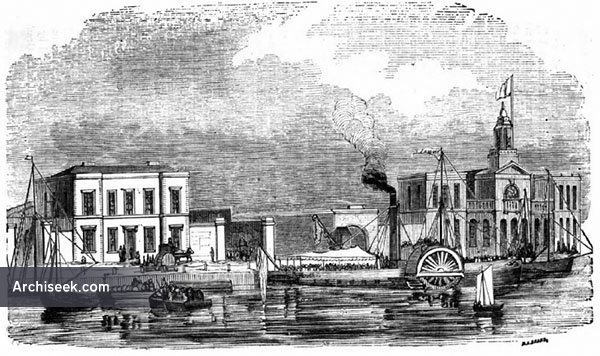 Railway terminus on Albert Quay for the Cork & Bandon Railway. The railway company changed its name to Cork, Bandon and South Coast Railway in 1888 and became part of the Great Southern Railway in 1924. The line and the station was closed in 1961. The main building still exists but little remains of the rest of the complex.