Access to historic homes the key to public support 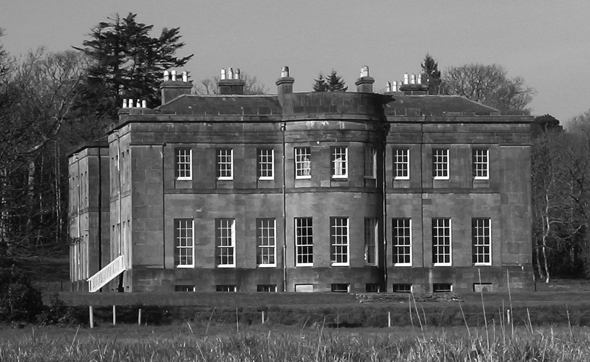 The recent High Court case involving the owners of Lissadell House in Co Sligo raises fundamental questions about the overall future and purpose of our remaining historic houses. The case, which ran for 58 days, centred on a dispute between the owners, Edward Walsh and Constance Cassidy, and Sligo County Council over public rights of way through the estate. The couple had purchased the house for €3.5 million in 2003, and invested a further €9.5 million since then restoring and promoting the house.

While Lissadell holds a special place in Irish culture, given its associations with WB Yeats who visited on many occasions, it fell to private owners to put in place a plan for the house to be self-sustaining. “We took on what the State was not prepared to do. We had a vision. That vision is over,” Walsh said after the ruling went against him and his wife, raising doubts over the future of the estate as a tourist attraction. Lissadell is just one of a number of significant Irish houses that have had a turbulent century, with many of their estates broken up and their financial independence significantly compromised. In 2007, I was involved in a project that meant visiting 30 of Ireland’s great houses, with a particular focus on those remaining in family ownership.

In advance of the project, I expected to be embarking on a tour of aristocratic, well-heeled Ireland. I found some owners still felt an exaggerated sense of historical and material self-entitlement and were unable to break free from the landlord/tenant ideology. A sizeable majority, though, saw themselves less as privileged owners of the “big house on the hill” and more as custodians of sites of cultural and historical significance.