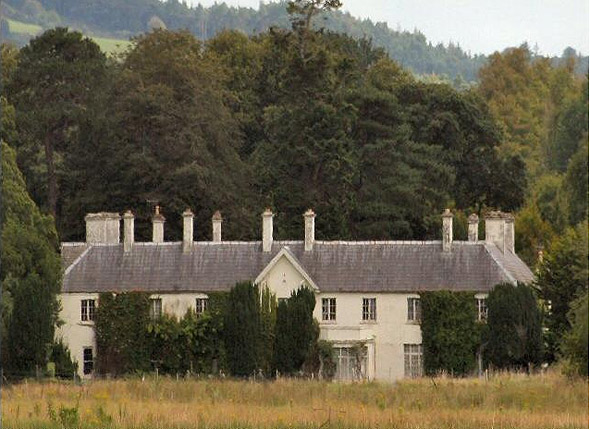 Remedial works, estimated to cost €1 million, are to start shortly at Killarney House, Minister for Heritage John Gormley has confirmed. The house is part of an early 18th-century French-style chateau which was donated to the State in 1998 but had been allowed fall into disrepair. The house is situated beside the 10,000-acre Killarney National Park. The works, which will also see the reinstatement of pleasure gardens, west of the house, will begin shortly, while the fabric of the building will be tackled in the autumn. It is hoped a complete refurbishment of the building, its courtyard, pigeon house and stables, will be carried out eventually, the Minister said.

The house, dating from 1721, was donated to the State in 1998 on the death of Mary McShain, wife of American builder, horseowner and philanthropist John McShain. The McShains had earlier handed over much of what is now Killarney National Park – including islands and castles – to the State for a nominal sum. Killarney House was the last remaining significant piece of property, formerly part of the old Kenmare estate and home of the Earls of Kenmare. There has been intense concern and embarrassment about the state of the property and squatters were at one time confirmed to be living there.