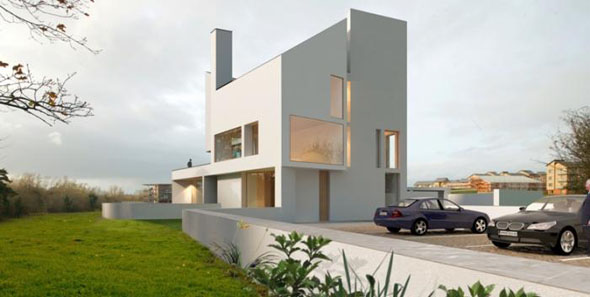 The new residence for the president of the University of Limerick on campus cost €2.3m, a report to the Minister for Education has confirmed. Minister for Education Batt O’Keeffe had requested a report on the development and the sources of its funding, after construction began last year. The plans had been announced by UL more than two years previously as part of its long term objectives.

The report to the Minister on the five-bedroom, three-storey residence has now been released, while UL had refused an earlier Freedom of Information request to release the report’s contents. The report states it has been the aim of UL since its foundation in 1972 to provide a president’s house, and they are now proceeding to dispose of another residence in Killaloe, which was formerly home to past president, Dr Roger Downer.