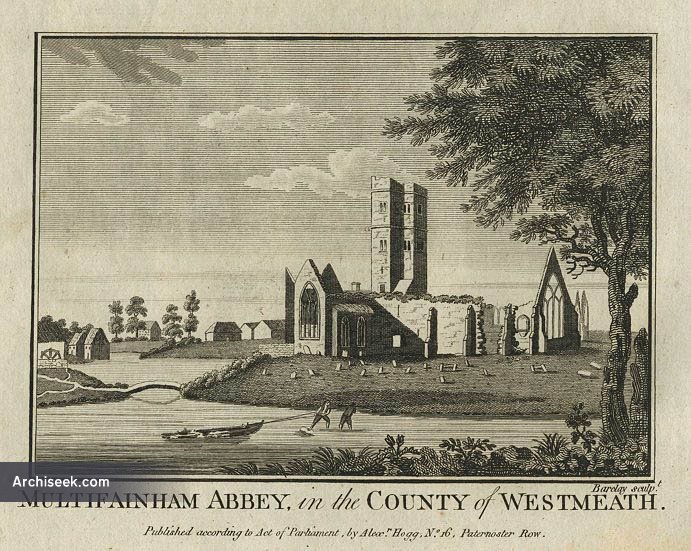 A Franciscan friary dating back to the 15th century, it had fallen into ruin by the 19th century, but the Franciscans reoccupied it in 1827. They re-used the nave, south transept and tower of the original friary in the construction of a new church.

During the early 17th century, the friary served as a refuge for elderly and infirm friars and priests who were fleeing persecution in the wake of the English Reformation.