Georgian folly to get new lease of life after funding grant 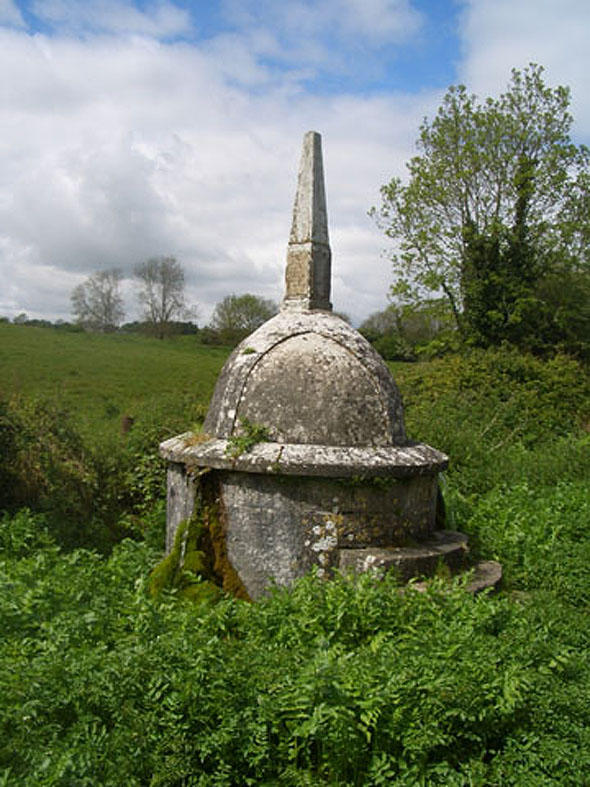 The late Mariga Guinness, a co-founder of the Irish Georgian Society, once claimed that “Ireland has more follies to the acre than anywhere else in the world”. Now a “unique” architectural folly in the Kilkenny countryside is to be restored with the assistance of Government funding. The Department of Heritage has granted €12,000 for conservation and repair works to the 18th century Stroan Fountain on the former Kilfane Demesne near Thomastown. The project has received additional funding of €6,000, jointly contributed by the local authority and the Belfast-based Follies Trust, a charity devoted “to encouraging the appreciation and conservation of Irish follies”.

Richard Cody of the Tullaherin Heritage Society said the fountain was built in 1766 by “public subscription” on the estate of Colonel Gervase Bushe, as a water source for the tenant peasantry, and was still in use “right up to the 1960s”. The design of the limestone structure, with a domed base supporting an obelisk, was “a mystery” and he hoped that readers of The Irish Times might be “able to shed some light on its meaning”. The fountain, already listed as a protected structure by the National Inventory of Architectural Heritage, is on Kilkenny County Council-owned land adjoining the N9 national route and is accessible to the public.