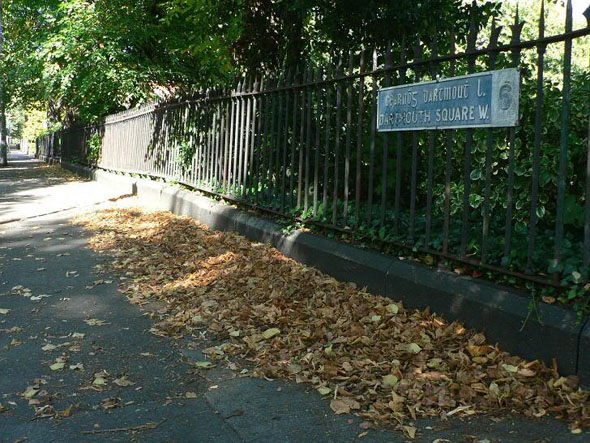 The future ownership of Dartmouth Square is close to resolution and the park is due to be placed on the market for sale. A liquidator has been appointed to sell the Georgian Square which shot to notoriety when businessman Noel O’Gara purchased it for about €10,000.

It was expected that Mr O’Gara, owner of Marble and Granite Tiles Ltd, would appeal against his winding-up order, but the time for this has expired. “That now means there is no reversal of the liquidation,” said Labour councillor Oisin Quinn. Mr O’Gara drew controversy after he attempted to establish a series of business ventures on the south Dublin park including a car park and a tile showroom.

Previous caretaker Dublin City Council won a court application last October to wind up Marble and Granite Tiles. The next move will be for the liquidator to put the square up for sale as a matter of protocol and in order to find the best price. The proceeds from the sale will pay creditors, Dublin City Council, who are owed €43,000 in lieu of legal fees.