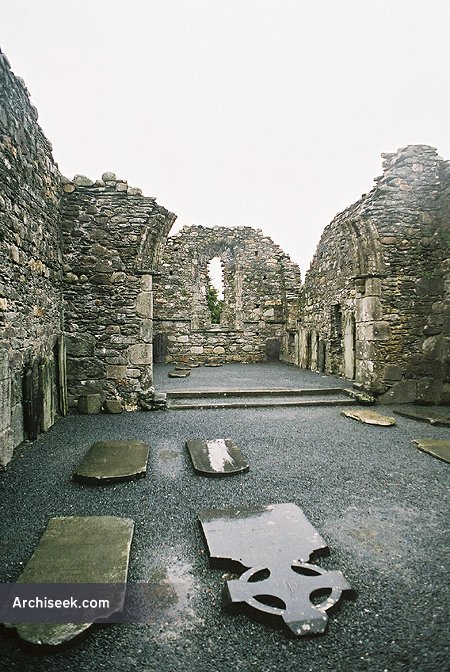 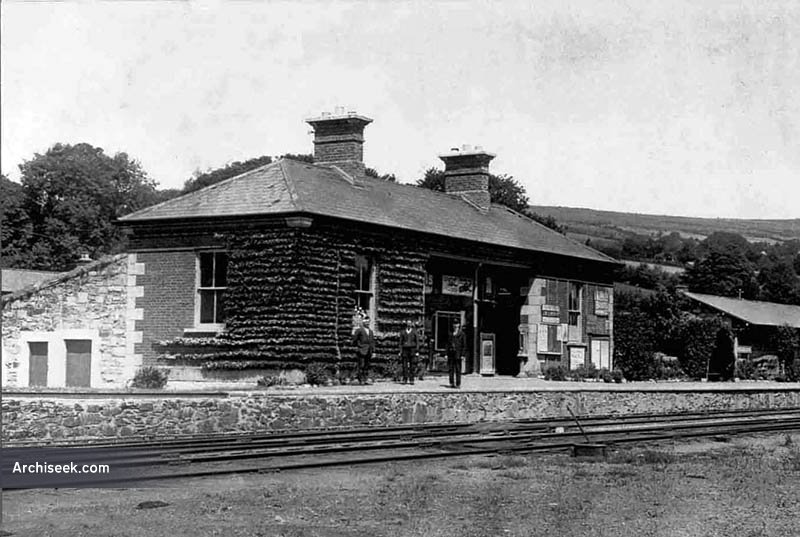 The largest church in Glendalough, it has a nave and chancel as well as a sacristy. The lower portion of the nave wall, with large square blocks, is the oldest, dating from the 11th century. The antae and a flat-headed west doorway also belong to the oldest period of the church. The upper parts of the nave were built later, and at an even later stage the chancel was built, necessitating the construction of a Romanesque chancel arch. The sacristy was probably built at the same time as the chancel. In the church are some Early Christian and medieval cross-slabs.