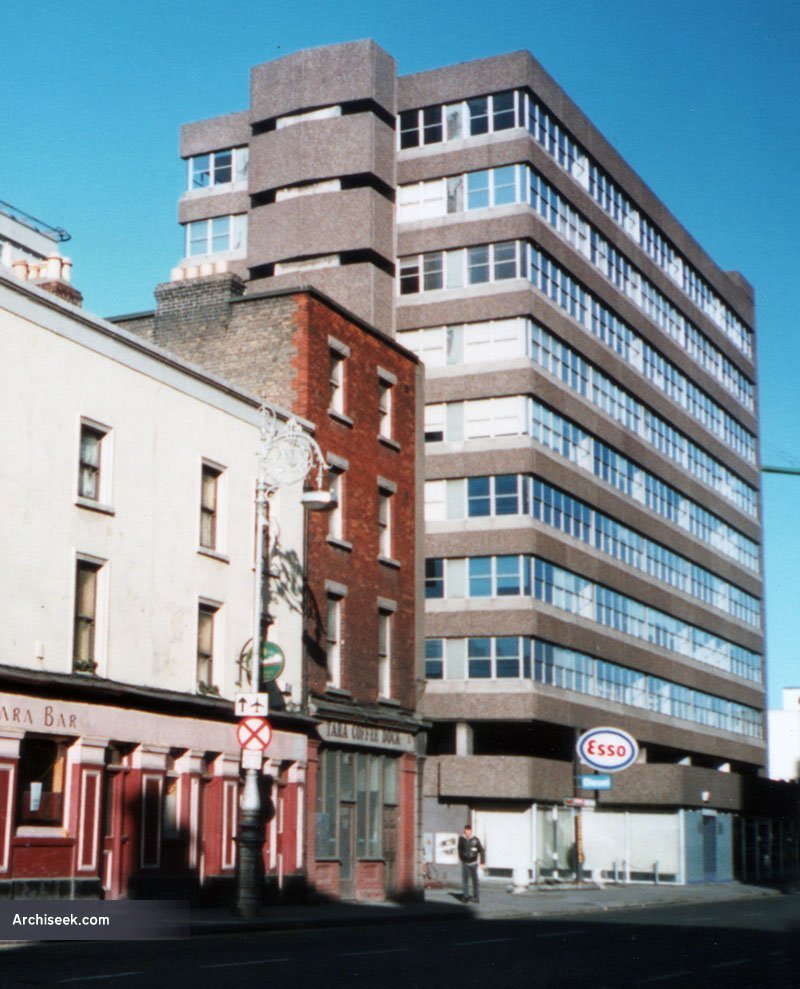 Another one of the horrific buildings in this area, Apollo House with its pseudo-greek lettering, aggregate facade and overbearing massing…. well the picture speaks for itself.

In June 2016 plans were unveiled for demolition and redevelopment of the site, along with neighbouring Hawkins House. Finally demolished June 2018.