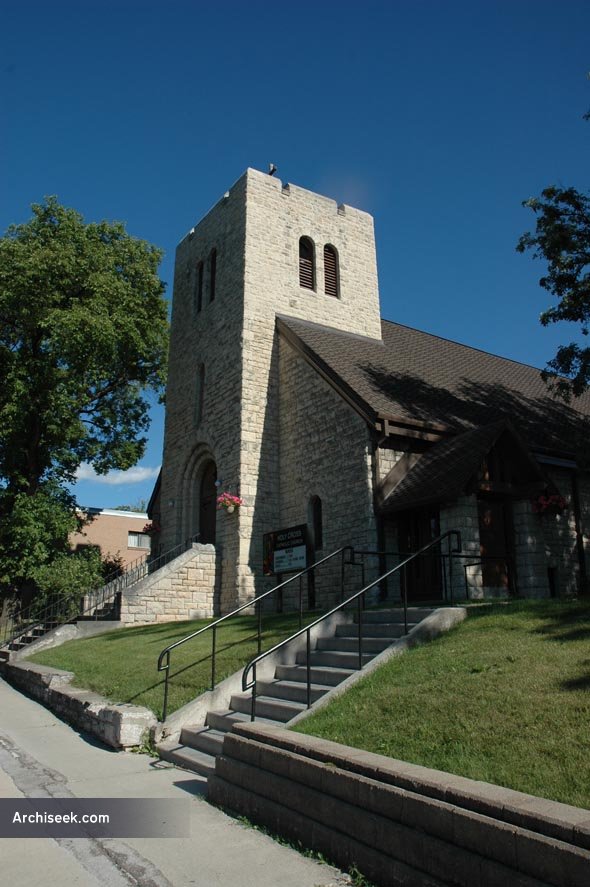 Holy Cross Parish is the oldest English-speaking parish in the St. Boniface Archdiocese, established in 1922. Prior to the founding, many English-speaking Catholic families had taken up residence in the french-speaking city of St. Boniface, the majority of them in the southern part of the city around the post office of Norwood Grove. To attend to their religious duties they had either to go to the Cathedral in St. Boniface, which is French speaking or cross the bridges over the Red and Assiniboine rivers to St. Mary’s in Winnipeg.