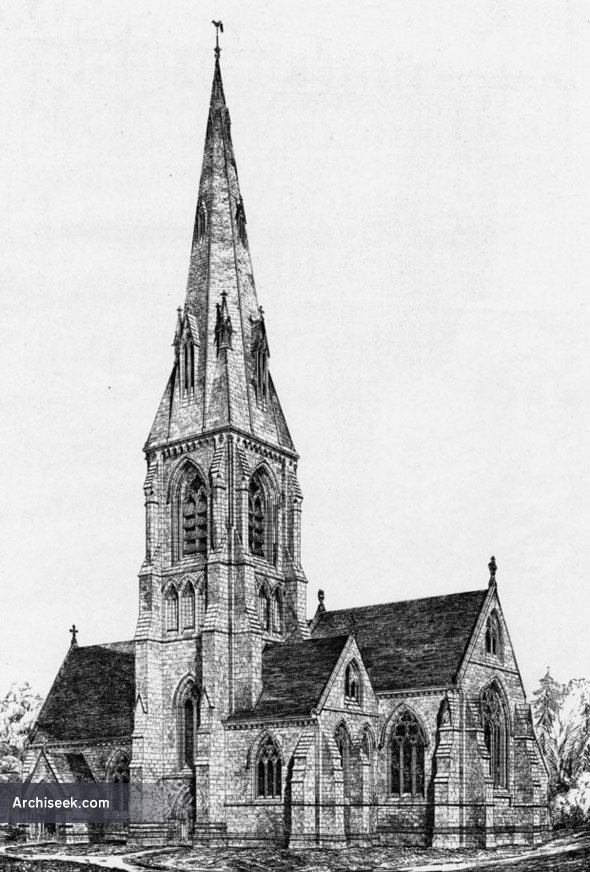 St. Andrews, the 3rd church to stand on this site in Toddington, was designed by George Edmund Street who had been commissioned by the 3rd Lord Sudeley. Work started in 1869 and cost the considerable sum of £44,000. Housed in the North Transept lie the 1st Lord Sudeley (Charles Hanbury-Tracy) and Lady Sudeley on a Gothic “Altar Tomb” sculpted by John Graham Lough. The huge expense of St Andrews and the agricultural depression led to the financial decline of the Hanbury-Tracys. Toddington Manor, their former home, was bought by the Turner Prize-winning artist Damien Hirst in 2005 who plans to turn the manor into a museum of his work