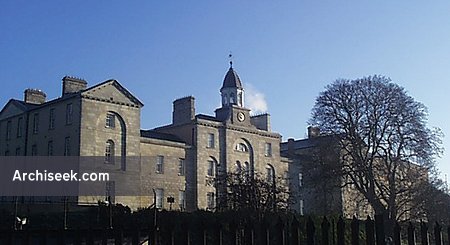 A building often overlooked by visitors to the park, the Army Headquarters was built by James Gandon as the Royal Military Infirmary. Gandon was paid in 1786 for the designwork, with the main facade being constructed largely as designed, save for a colonnaded cupola. The architect who carried out the construction was William Gibson, who is sometimes credited as the designer. 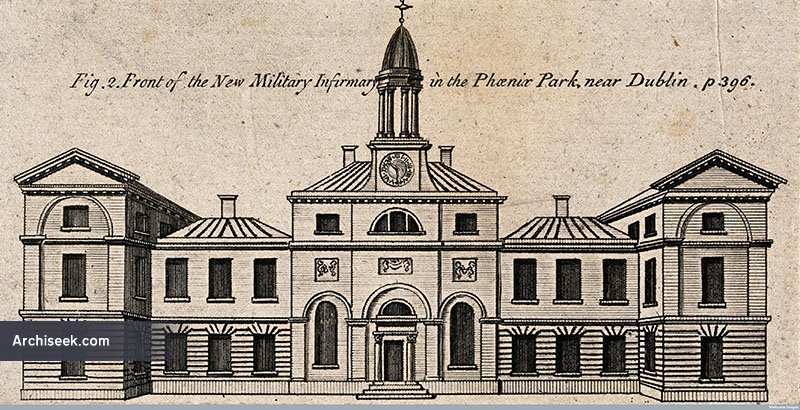 The interior is unoriginal and much altered, the main facade also altered in the late 19th century. The infirmary was replaced by the nearby St. Bricin’s Hospital (formerly George V Hospital) in 1913.