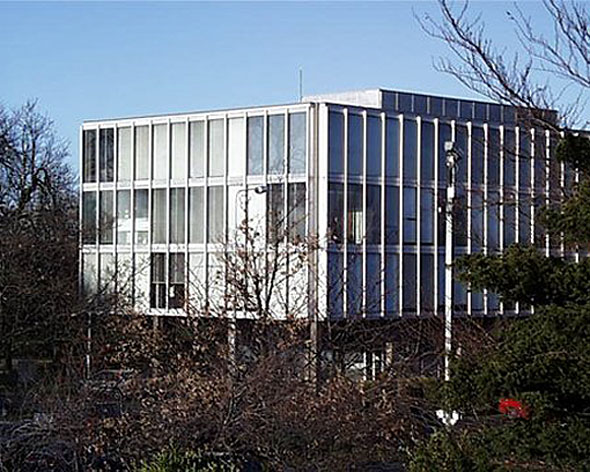 RTÉ’s ambitious plans to redevelop its Donnybrook site are designed to steel the national broadcaster for what one of its senior officials called “the tsunami of change descending upon us”. Rejecting any suggestion that it is a vanity project unsuited to these recessionary times, he said Project 2025 was essential to equip the State-owned radio and television stations for fundamental changes in broadcasting technology.

RTÉ will lodge a planning application with Dublin City Council on Friday seeking a 10-year permission for an entirely new radio and television centre on the 31-acre Montrose site that will ultimately replace all of its existing facilities there. The new, more concentrated complex – designed by Scott Tallon Walker (STW), architects of the original buildings – would be built in five phases at the northern end of the site, closer to Donnybrook church, with access from Stillorgan Road.

Rising to an overall height of almost 26m (88ft) on its frontage to the dual-carriageway, the complex would taper down to 10.4m (34 ft) facing the long rear gardens of houses along Nutley Road and screened by mature trees. Gradually, existing buildings on the RTÉ site would be vacated, including the television centre (1961), the administration building (1969), the radio centre (1975), the library building (1994) and the more recent canteen and sports buildings.