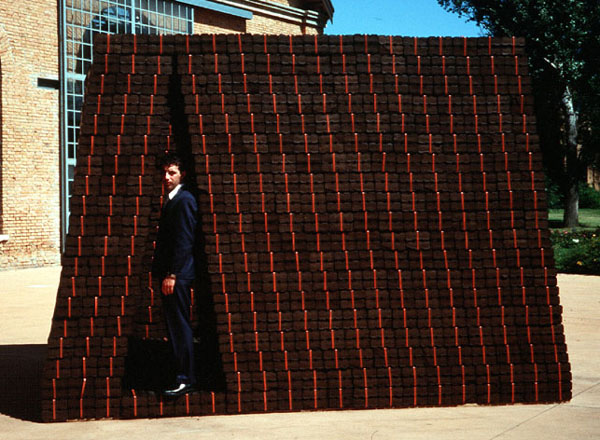 In 1991 he won an architectural competition with Emma O’Neill to build a Visitor Centre at Ballincollig Co Cork. In 1996 he was awarded the contract to make a strategic master plan of the A13 motorway by the Council of Dagenham in the UK. He was appointed by the Cultural Relations Committee to make a representation at the Venice Biennale in 2000. He has been described as “the most original talent to emerge in Irish architecture in the past 10 years.” He has been selected to exhibit as part of the main show at the 2010 Venice Biennale.